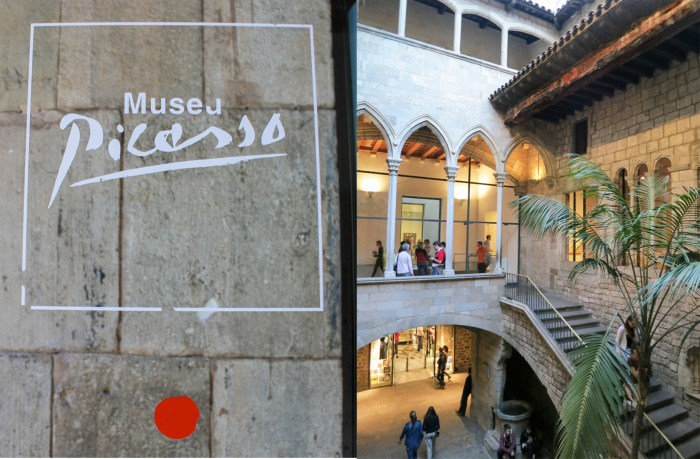 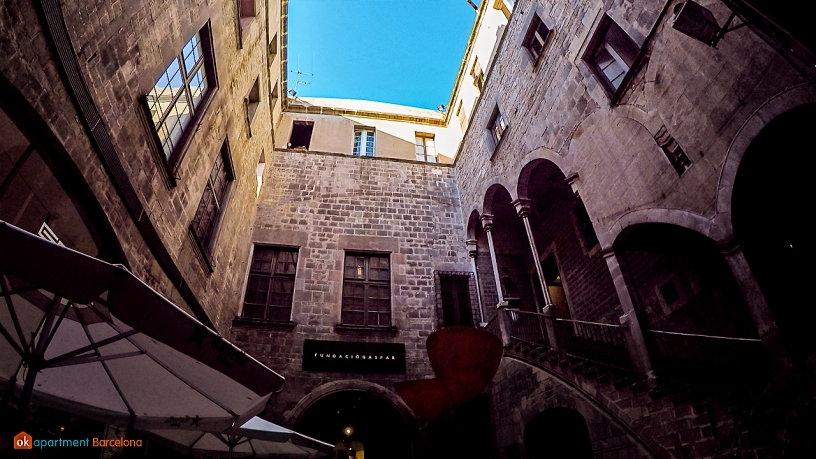 With more than 3500 works of art, the Picasso Museum in Barcelona, is the largest museum dedicated to the Malagan artist. The museum was declared to be a national cultural site by the local government in 2005. In 2009, The Art Newspaper named it as one of the 40 most visited art museums in the world, so you can imagine the lines to get in. Don't worry though, you can avoid the queues here and other attractions around Barcelona.

Discover this attraction as part of out recommended Picasso route that you can freely follow when you visit.

The museum first opened in 1963 by Jaime Sabartés, friend and secretary to Picasso. The first exhibited paintings came from the local government, MNAC (The National Art Museum of Catalonia), and from private donators, like Dalí. Though mainly from the personal collection of Sabartés himself. It was for this reason and his discordance with the Franco regime, that he was reluctant to open the museum, which began with the name Sabartés Collection. Over the years the museum was filled thanks to more donations from Sabarte's heirs and various private donators, making the museum what it is today.

The building is spread across five gothic mansions, building between the 13th and 15th century; Palacio Aguilar, Palacio del Barón de Castellet, Palacio Meca, Casa Mauri and Palacio Finestres. Recently a new building was built to hold the 'Centre of Research and Knowledge' for works of Picasso.

A large portion of the paintings are from between 1890 and 1917. There is also a collection of engravings and lithographs from 1962, various drawings, illustrations for books, ceramics, and photographs by the artist. The collection is divided across various eras of his life

In addition the museum includes temporary exhibits and a library. It is also home to a number of educational activities.