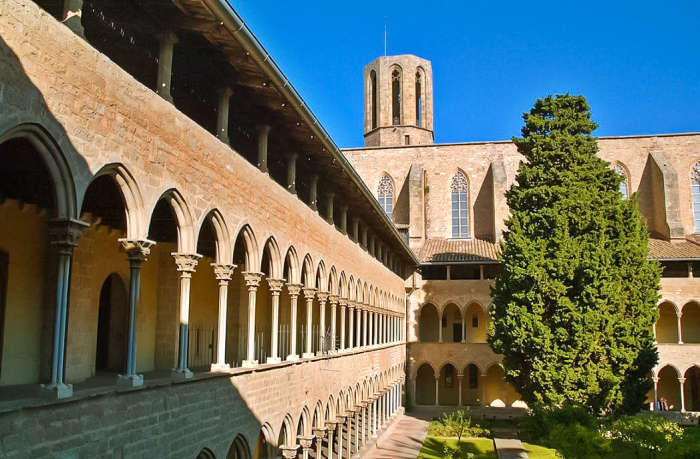 The Royal Monastery of Santa María de Pedralbes, or simply known as Pedralbes Monastery (Monestir de Pedralbes in Catalan) is a jewel of Gothic architecture in a residential and peaceful uptown area of Barcelona.

It was founded by King James II of Aragon and his 4th wife Elisenda and protected by royal decree. It housed a small community of Poor Clare nuns, an order that still occupy the building today. It was opened to the public for the first time in 1983, and is now a large part of it is a visitable museum. 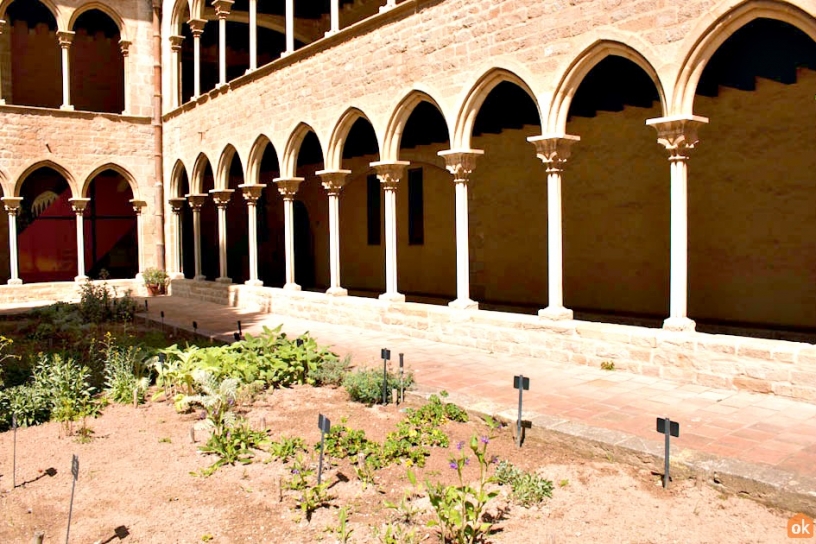 A monastery with special protection

The Monastery of Pedralbes was built in 1326 by order of James II. His wife, Elisenda was so enamored with the place and its beauty, that she proclaimed the place should be royally protected, amongst other privileges.

She had a palace built beside the monastery where she spent her life after King James II passed away. She ordered to be buried at the monastery and for the palace to be destroyed in her will, of which the remains were found in the 70s.

The history of the building is eventful, in the 17th century the nuns were expelled during the Catalan Revolt. Many years later in the 19th century, during the Peninsular War of it served as a refuge for the religious people expelled from various convents in the city.

Since 1931, the monastery has been recognized as a national monument and has became part of the History Museum. It even housed some of the Thyssen-Bornemisza art collection between 1993 and 2004 (now at MNAC), despite all of this though, many nuns still call this place their home. 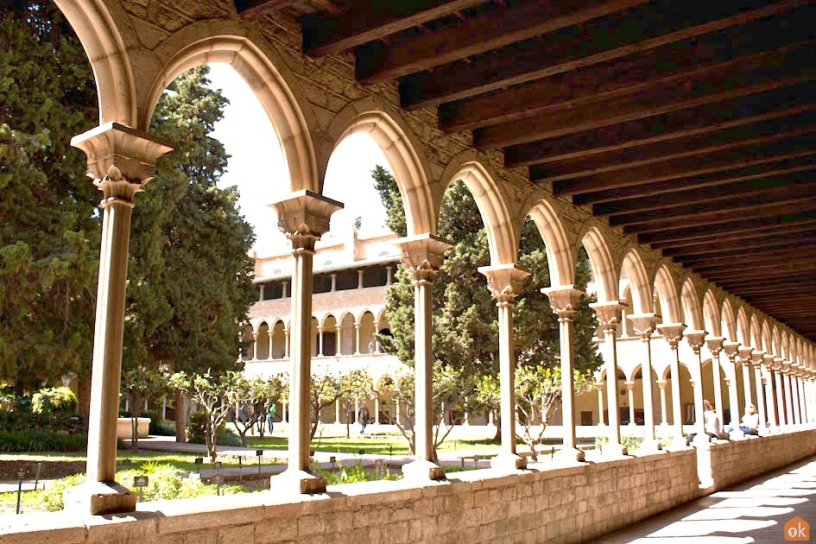 The monastery is built in the Catalan Gothic style, and consists of a single nave of three floors, formed by many arches and columns. At the centre is a cloister, and just to the side of the cloister near the church, is the tomb of Queen Elisenda, depicting her in two ways, one as she was dressed as a queen and another as she was dressed when she was a widow.

The chapel is dedicated to Saint Michael, home to various paintings by the artist Feerer Bassa. Though the church of the monastery is minimally decorated, it features sumptuous stained glass windows around its walls. In the ancient brotherhood's bedroom there are multiple works of art and religious objects collected by the nuns on display.

Other attractions in Les Corts