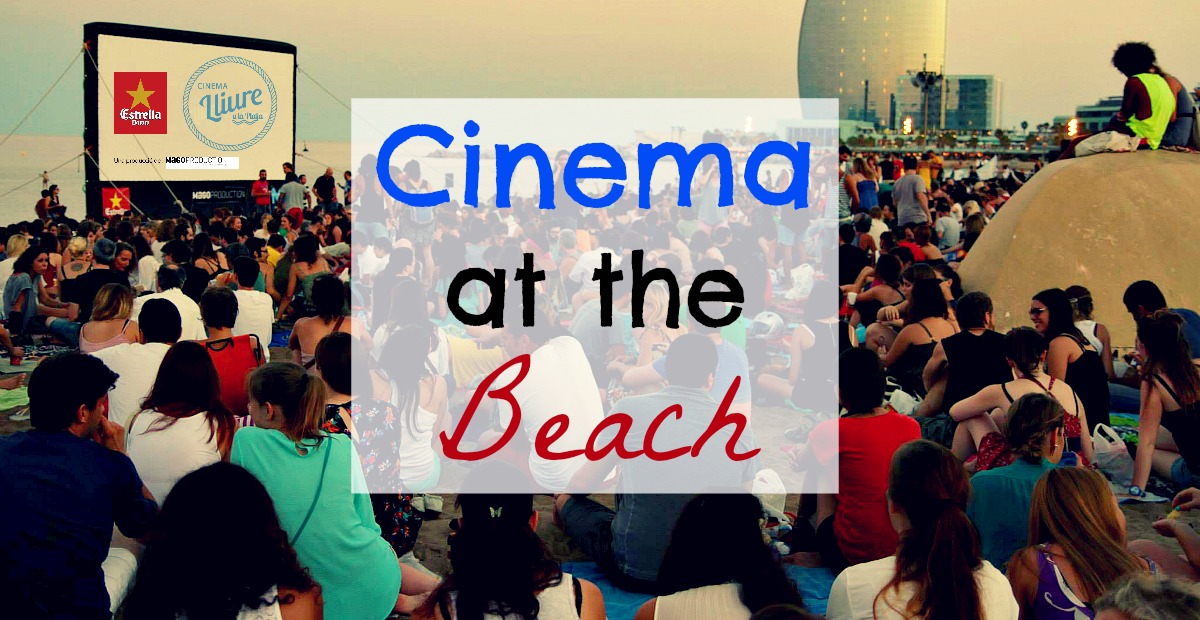 The ideal night out during the summer

When the summer comes — along with the heat — you'll appreciate spending more time outdoors, organizing plans with friends without being locked inside museums or shopping centres. So, because going to the cinema is always a good plan, why not enjoy it in Barcelona? For many nights in July and August, films are screened directly on the beach. A cinema, the sea and that breeze on summer nights... Tell us that isn't a good time.

Like every year, with sponsorship from Estrella Damm beer, Barcelona presents Cinema Lliure a la Platja — as it's called in Catalan. This is a reel of independent films which, as we said, takes place on San Sebastián beach, every Thursday and some Sundays from 28 June to 2 August at 9PM.

Cinema Lliure is also a meeting point to discuss, comment and enjoy not only films, but also music and short films projected under the light of the moon. 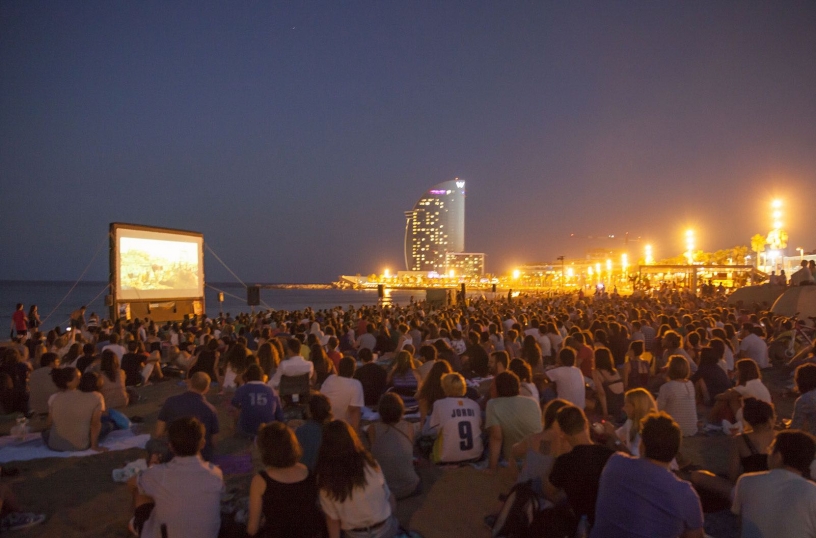 Cinema on the beach

The program of this 2019 edition is available here !