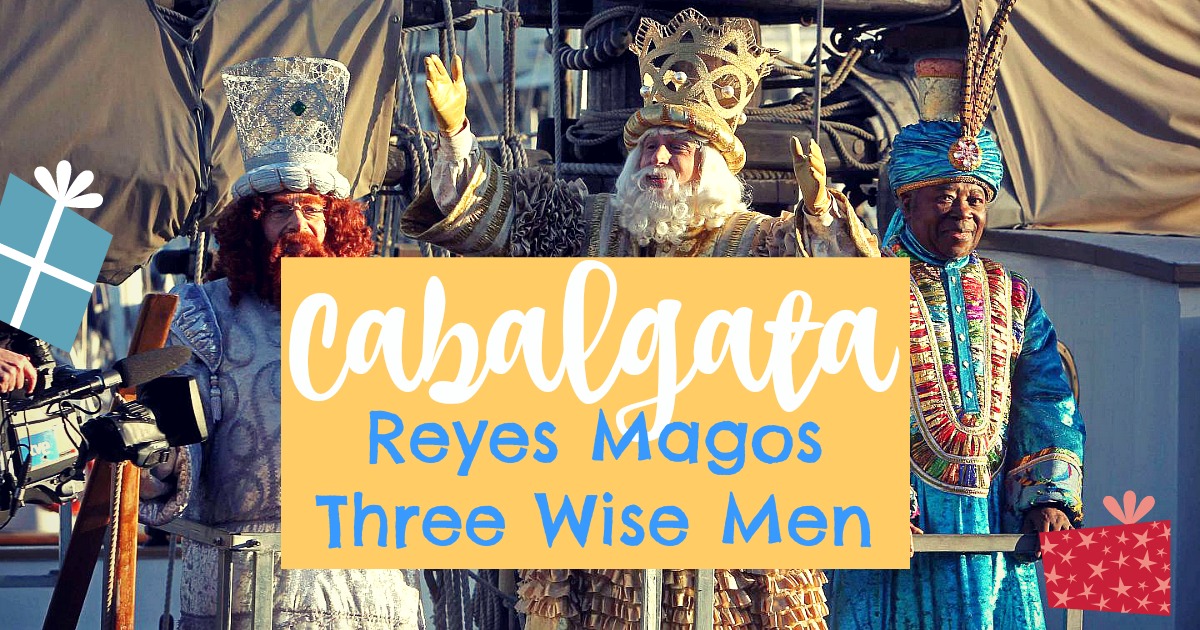 If you come to visit the capital of Catalonia, ​​we will help you to find the best long term rentals barcelona. We offer apartments of different types, renovated and well furnished in all areas of Barcelona!

Have you been well-behaved this year? Yes? Well if that's so then you better get to the streets of Barcelona on the 5 January and make yourself known to the Three Wise Men who are visiting the city bearing gifts as part of their annual parade with a trail of parade floats and royal pages, who collect letters from the children and deliver them to the Three Wise Men after the show. This celebration signifies the end of the Christmas holidays in Barcelona, which you can read about here.

The parade is long, featuring musicians, dancers, and of course, sweets and candy for all the children who await in anticipation around Barcelona's city centre! Although over the years the parade has undergone variations, the route and schedules have been maintained over the past few years.

The parade is long and covers several of Barcelona's main avenues. Below you will find the best places in the city to watch the kings pass by: 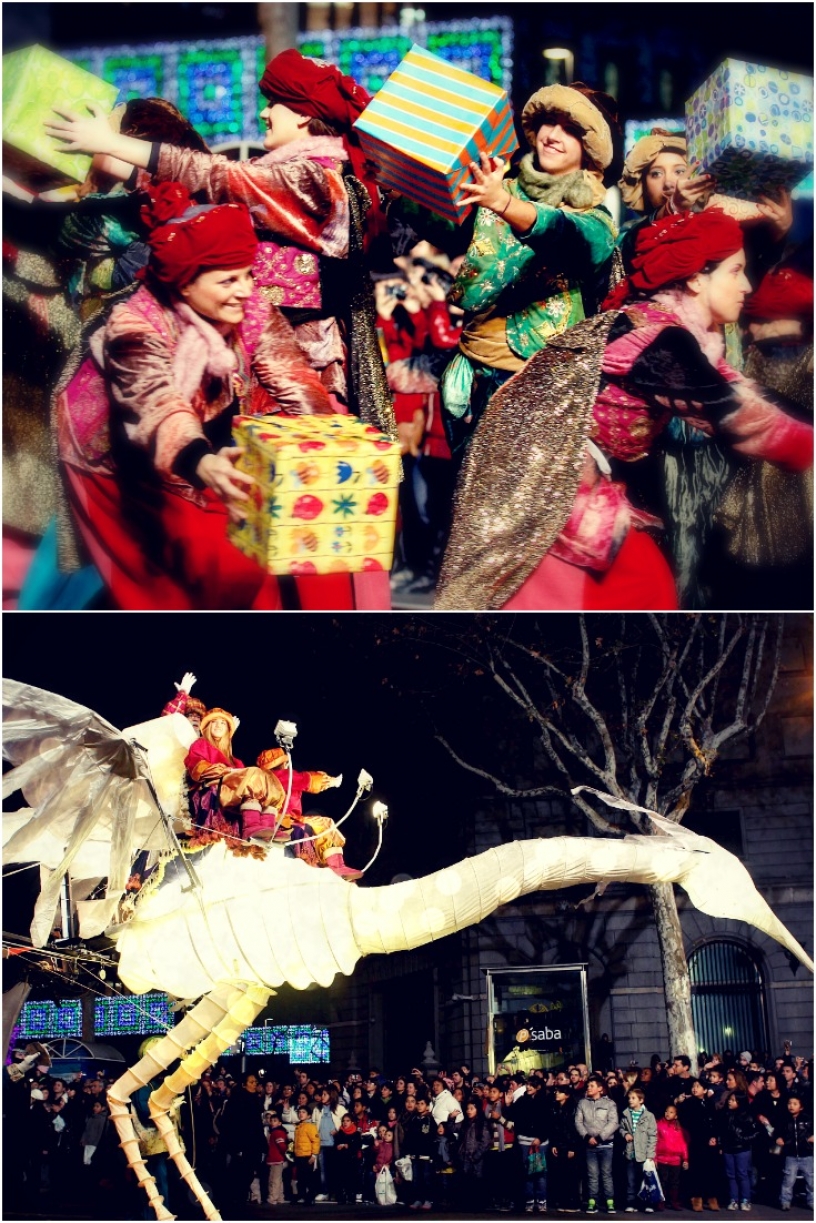 Route of the Three Kings Parade in Barcelona

If you can't make it to the parade or you don't like large crowds of people, then you can always watch it on the regional channel - TV3. Whatever you do though, don't miss out on this, one of the most magical events during Christmas in Barcelona.

Take a look at this video parade from a previous year!