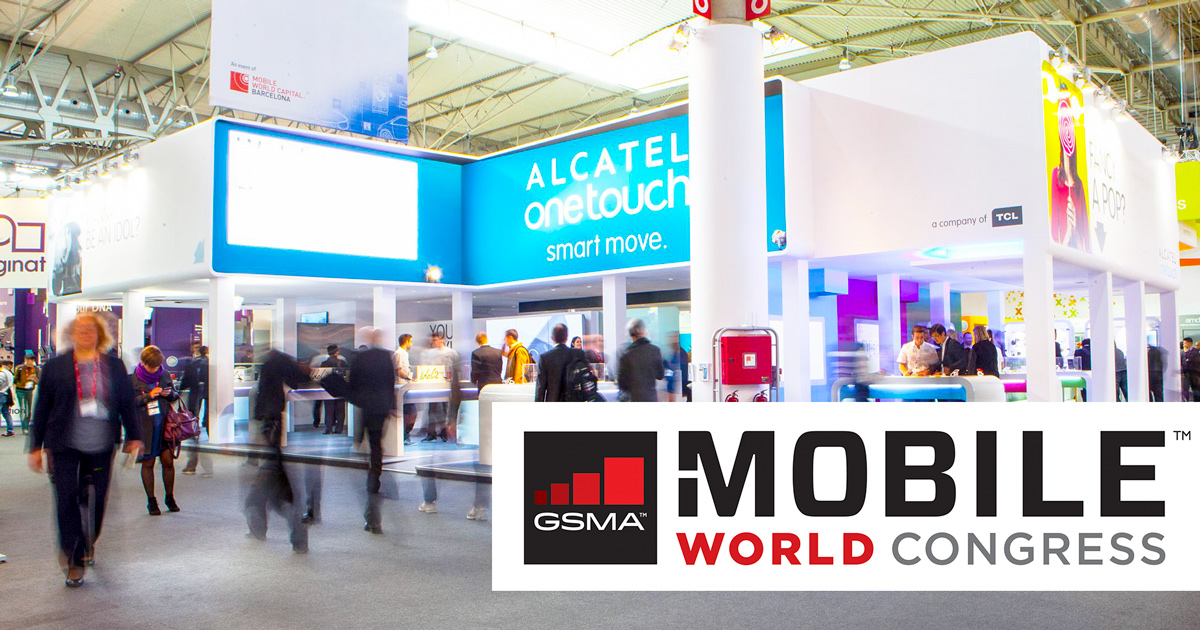 What is the Mobile World Congress (MWC)?

The Mobile World Congress is the most important mobile communications event in the world. Every year, numerous executive directors of telephone companies, producers and suppliers from all over the world take part in this event. The estimated number of attendees at past editions of MWC is 60,000 – 70,000 people.

Every year, hundreds of businesses meet during the MWC to create new businesses, introduce the latest products and talk about the future of mobile communication. Some of the most important companies are Google, Microsoft, Facebook, Dropbox, Foursquare, Nokia, Vodafone and Mozilla. This offers a unique opportunity to connect engineers, scientists and investors of wireless systems and mobile applications with leading experts and executives in the communications sector. 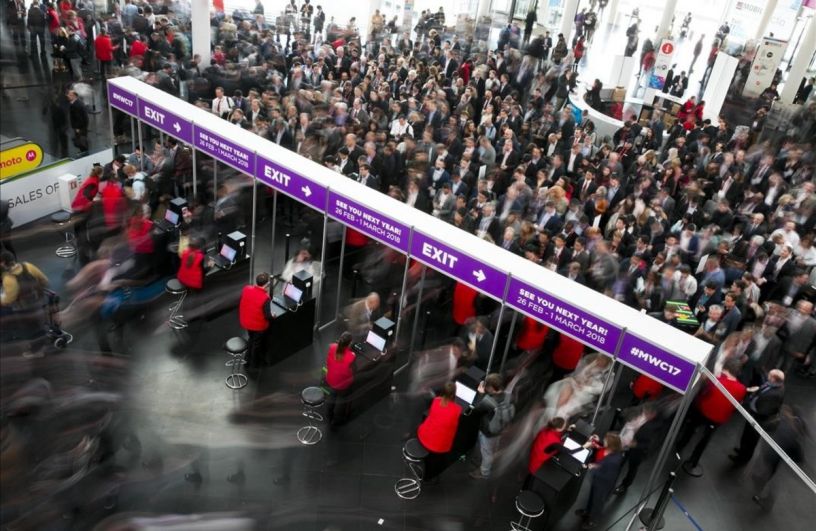 MWC: entrance to the event

You can participate in the Mobile World Congress as a speaker or spectator which is a way to give visibility to a company that presents its flagship product. The congress is also designed for the general public who can discover the evolution of the mobile sector, the latest developments in video games and new products in the telecommunications market. There is free Wi-Fi network throughout the Fira de Barcelona. 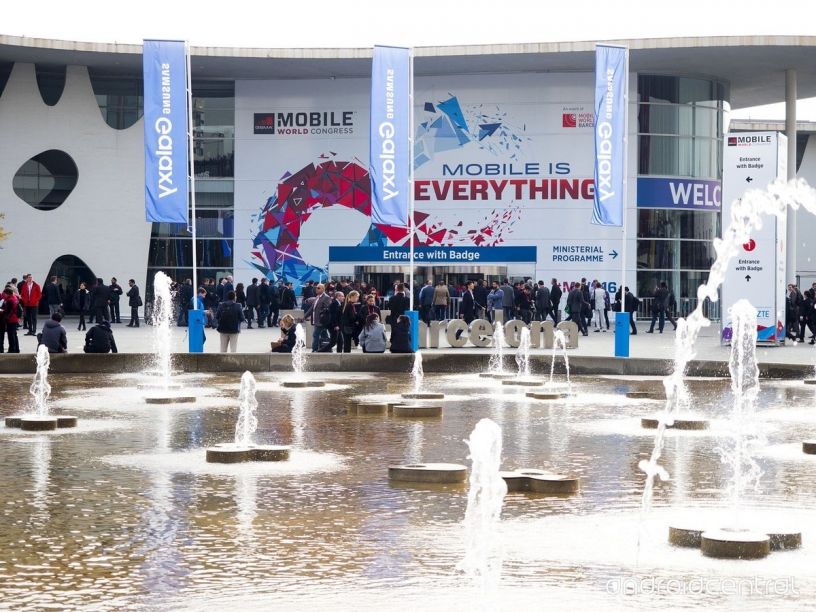 Origin of the MWC

Since 2006, the congress has been held in the city of Barcelona. Previously it took place in other cities such as: Cannes, Lisbon, London, Rome, Nice, Berlin, Athens and Madrid.

Where is the MWC?

Barcelona was chosen as the capital of mobile technology thanks to the public-private initiative of the Mobile World Capital Barcelona Foundation. Since then, the event takes place in the same city once a year, for 4 days. The MWC contributes to the economic development and digital transformation of Barcelona, generating spaces where technology, citizens and companies converge. In addition, the MWC generates jobs for many residents of the Catalan capital. It is estimated that the congress generates 13,000 direct and indirect jobs. The economic impact of this event generates a total of 460 million euros.

At one point, the event took place in mid-February, but since 2012 the congress is held between the end of February and the beginning of March.

Who organizes the MWC?

Thanks to the support of the public and private sectors of Barcelona, ​​Catalonia and Spain, MWCapital focuses on three different areas: the empowerment of new generations, professionals and citizens in the use of digital technologies, the digital transformation of industries and the acceleration of innovation through digital entrepreneurship.

What is the 4YearsFromNow (4YFN)?

The 4 Years From Now room (4YFN) is a complementary event to the Mobile World Congress (MWC). It is an entrepreneur event or business platform for the startup community in the telecommunications sector. In 2017 it occupied an area of 115,000 square meters and was visited by 19,000 participants, increasing this figure by 60% more than in 2016. For more information, check out its official website.

Data from the latest editions

According to 2016 statistics, more than 100,000 professionals from 200 different countries participated in the MWC, of which 4,500 were executives from international companies. The exhibition occupied about 94,000 square meters and the international exhibitors were 2,200.

Next edition of the MWC

For the 2019 edition, the expected figures are higher than last year. 120,000 participants from 208 different countries, more than 2,300 exhibitors, more than 450 telephone companies and more than 10,000 operators are expected. The type of pass you decide to buy, gives you different possibilities to take advantage of the fair. 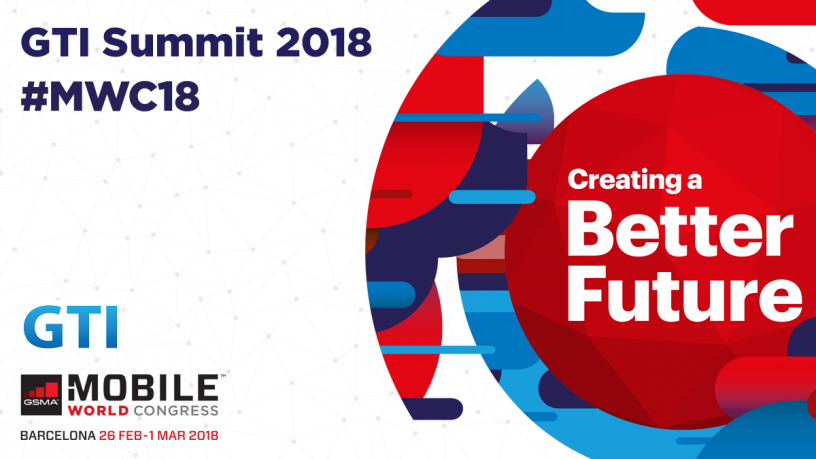 How to get tickets to the MWC?

There are two ways to participate in the Mobile World Congress: as a spectator or as a speaker. If you participate in this event you will never just be a "spectator", your company will have greater exposure and you will be able to discover different realities close to yours. It is a good way to face your competitors. If you want to become a speaker, unfortunately the seats are now sold out.

If you choose to participate as a speaker, you will be responsible for one or more conferences where you will explain your discoveries and news about your product. How can you become a speaker?

To participate as a speaker, you must send your “call of papers" proposal to the speaker management team, who will send you a response up to two months before the start of the event. The answer can be positive or negative, but in both cases it will be sent to you. We recommend you send the request as soon as possible.

How to attend the MWC?

If you can’t be present at the new edition of the Barcelona event, you can follow the MWC on the largest social networks: Facebook, Twitter, Instagram, Snapchat, Linkedin or Youtube. If you want to participate or stay informed, use the official hashtag # MWC18.

Here, we have attached the link for the official page where you can buy tickets for the MWC18. Remember that you need to register first.

Be careful with the address! The street where the "Gran Via Fira" is located often creates confusion and there are people who are mistaken, mistaking it for Gran Via Carles III. Do not get confused and remember that the correct name is Avenida Joan Carles 1.

The exterior of the Fira where the event takes place