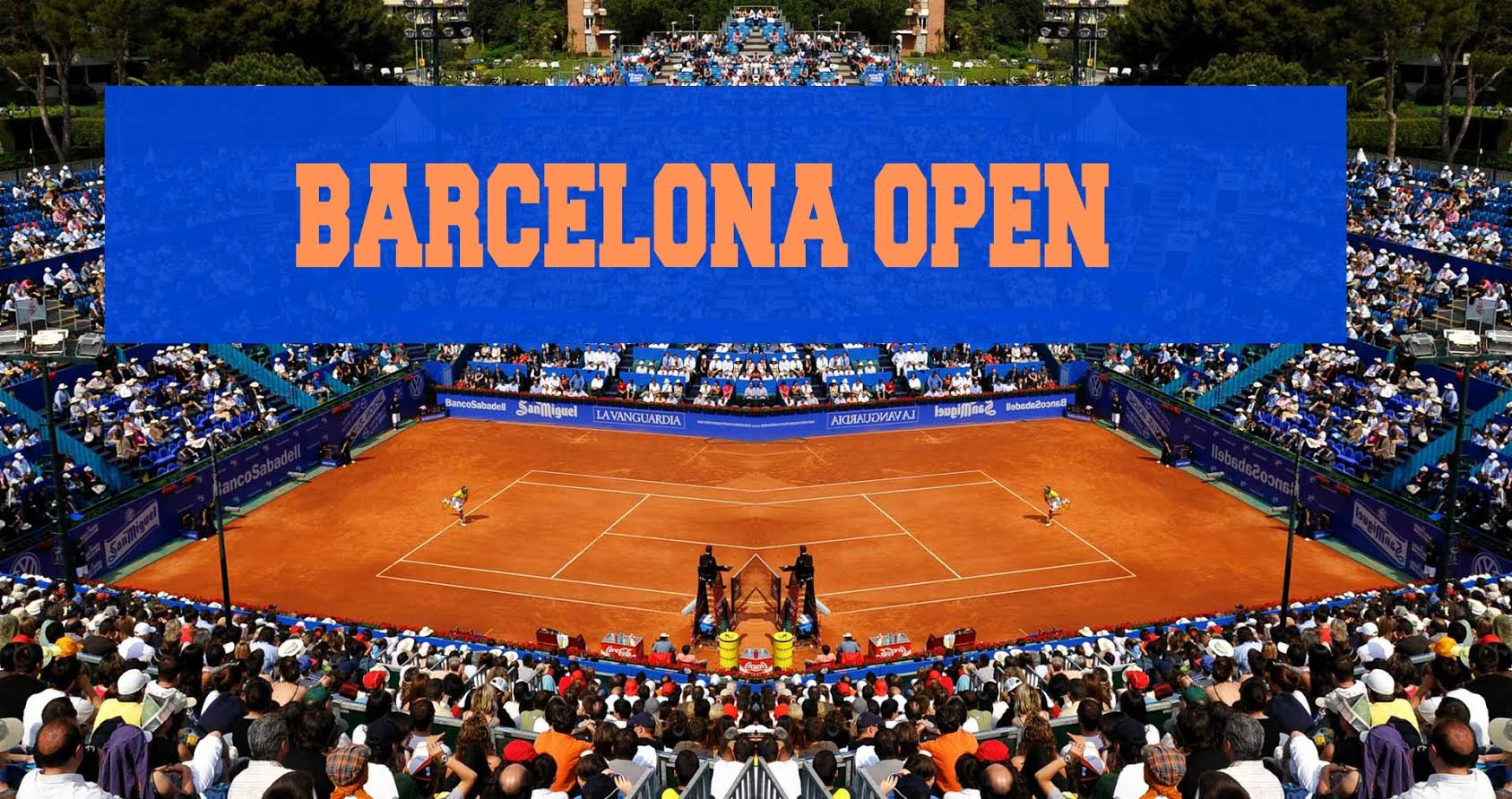 From 20 to 28 April 2019, the 67th edition of the ATP 500 Barcelona Open Banc Sabadell tennis tournament will be held, also known as the Trofeo Conde de Godó. This clay court tournament is one of the most important events in Spanish tennis. Every year, it brings together some of the best tennis players in the world.

The Barcelona Open Banc Sabadell is Spain's oldest tennis tournament and one of the most prestigious clay court tournaments on the circuit. Its first edition took place in 1953.

Who will be able to reach the final this year?

It was founded in April 1899 under the name "Lawn-Tennis Club Barcelona" by a group of foreign tennis fans. Among this group, three of them (Hans Gamper and the Witty brothers) were also behind the founding of FC Barcelona in November 1899.

This tennis club, located in the Les Corts district, is considered to be the oldest Spanish tennis club. It hosts the Trophy Conde de Godó since its first edition.

The Banc Sabadell Open is a men's tennis tournament ranked among the ATP 500 Series. Since 1968, the tournament is considered as the international championship of Spain.

It has become a symbol of the city of Barcelona, ​​on the one hand as an annual major sporting event, but also as an important social event. The friendly atmosphere of the club is very appreciated by the players of the professional circuit.

The Spanish have won 11 consecutive editions since 2003. It is only in 2014 that the Japanese Kei Nishikori interrupted this series of Spanish victories.

The women's tournament was only organised from 2003. Unfortunately, it had to be cancelled 9 years later for economic reasons. Nevertheless, the Italian Roberta Vinci holds the record of victories in singles, with two titles acquired in 2009 and 2011.

The history of the trophy is attached to the dean of this Spanish tennis club. Indeed, the trophy was at the time given by the Conde de Godo, owner and host of the tournament.

The Conde de Godó Trophy was designed in 1953 by jewellers. It has the distinction of being in sterling silver with an American oak base. Subsequently, the trophy was completely renewed by jewellers to increase the size of the base to include the names of all the winners of the competition.

A miniature tennis player is located on the top of the trophy.

Rafael Nadal is the player with the most wins. He has managed to win the trophy ten times in twelve years! 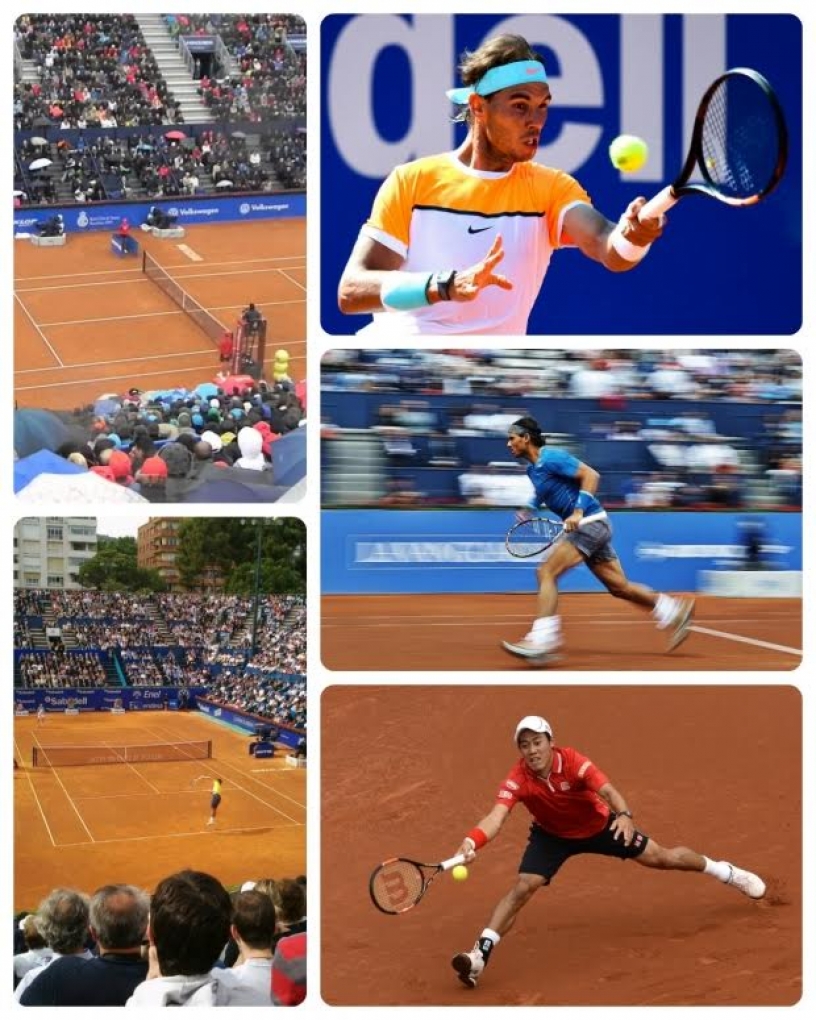 In 2015, Japan's Kei Nishikori won the tournament for the second time in a row. In the last two years, Rafael Nadal has regained the upper hand by winning his tenth victory in the tournament!

Who are you betting on this year?

The first entries are for sale online from €9. At this price, don’t hesitate to come to one of the most prestigious tennis tournaments!

Summary of the grand finale in 2015