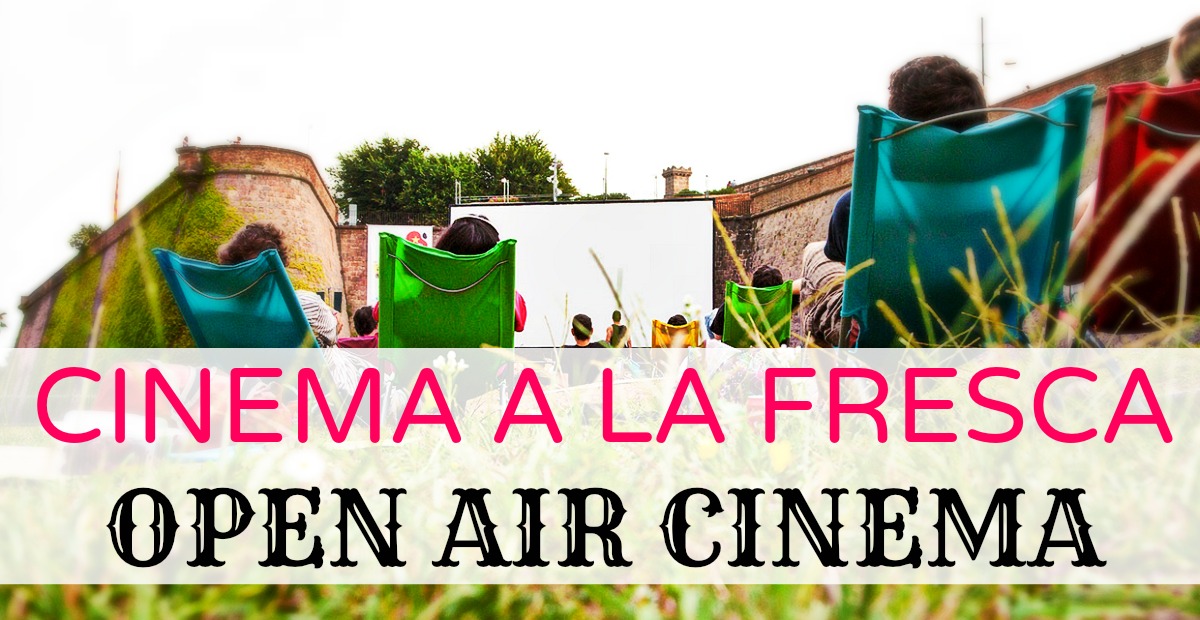 The best of cinema, outdoors in Barcelona

The Cinema a la Fresca de Sala Montjuïc (which basically means "Open-air Cinema at Montjuïc") celebrates its latest edition by once again screening the best films that have been recently released in their original language with subtitles in Spanish... So it's a great way to enjoy cinema and learn Spanish at the same time!

During five weeks, the gardens of Montjuïc Castle become an outdoor cinema where films of all kinds will be screened, plus short films, live concerts and masterclasses before starting the film.

You only need to bring something to sit down (like a blanket or folding chair), otherwise you can rent a seat there. Don't forget to bring some snacks too, maybe a little bottle of wine, though there is a bar on site. It's recommended to get there at 8:30 PM (starts of ticket sales) or before, so that you can get a good spot. Take a look at the weather forecast before, as it can get chilly during the night.

In case of rain, if the projection hasn't yet begun the organisers may cancel it. In that case, if you already purchased the ticket, you'll get a refund. The other possibility is that the movie has already begun and it starts to rain. Then everyone will be able to attend to another film later with that same ticket. 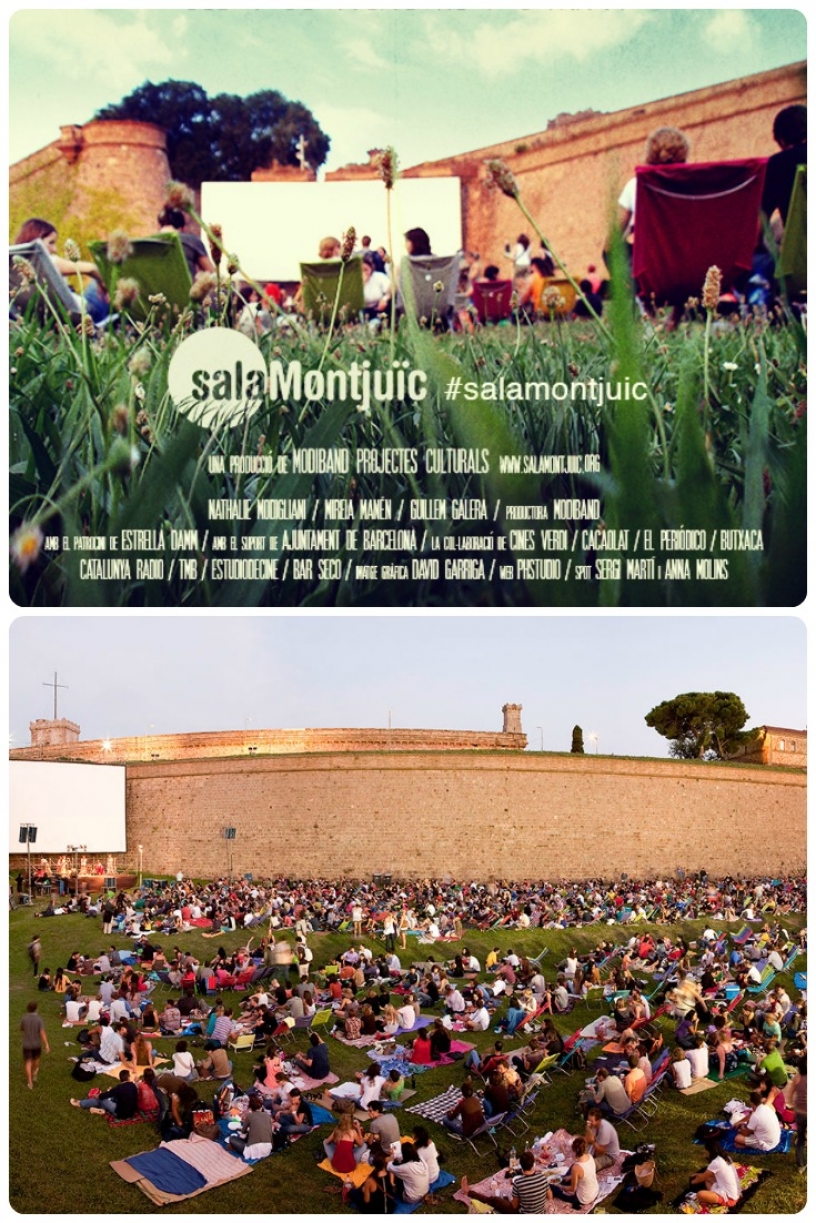 The inauguration this season will feature an exclusive concert by Mazoni, the short film "Compatible" by Pau Bacardit and projection of "Anchor and hope" by Carlos Marques-Marcet.

The full 2019 programme is available here !