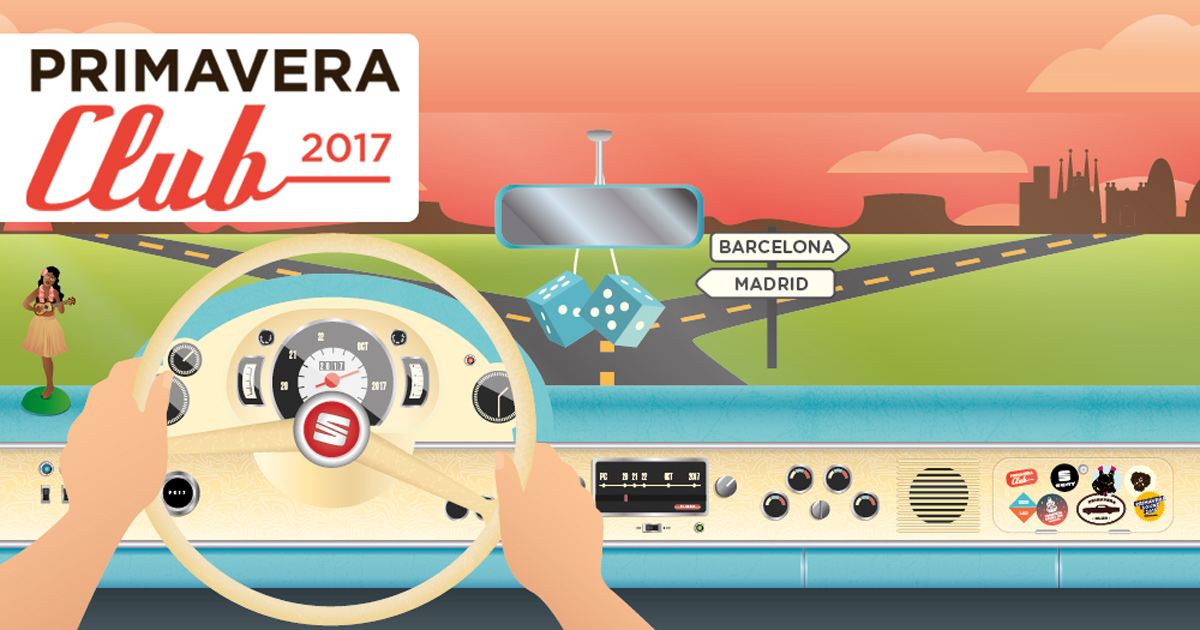 Barcelona celebrates the Primavera Club Festival. The festival, whose first edition dates back to 2001, is also  in Madrid for the second year in a row.In total there will be 72 concerts in the two big Spanish cities over 3 days in October.

At least 46 artists are expected. The festival predicts the future of music with a diversity of genres, origins and styles ... its goal is above all to provide valuable support to musicians around the world who have not yet had the opportunity to perform in Spain. Furthermore, the Primavera Club differs from other festivals in that the average age of artists in the program are reduced every year, giving talented young people the opportunity to make themselves known.

From electronic to rock music

At the Primavera Club festival, there is music for everyone. In fact, you will find various artists such as Or:la (DJ, producer and co-founder of the Deep Sea Frequency label), Buzzy Lee (aka Sasha Spielberg, youngest member of the Spielberg family who starts her solo project) or still J-Zbel (an underground jungle/gabber band from Lyon)

Are you in Barcelona and want to dance to the rhythm of international bands? Don’t hesitate, get yourself a ticket now.

You have various ways of buying your ticket. The festival offers three ways of buying tickets online: Ticketmaster, its own website and La Botiga de Primaverra Sound.

For more information about booking, we recommend you go directly to the website web Primavera Club.

As previously mentioned, the festival offers the opportunity to attend a series of free concerts in the Centro Cultural Albareda.

The halls Apolo and Apolo 2, situated in the centre of Barcelona, at number 111 on Nou de la Rambla, are easily accesible by public transport. With metro lines L3 and L2, you will arrive at Paral-lel stop, a short walk from the concert halls.

Do you want to attend this festival but don’t live in Barcelona? Don’t worry, take a look at our selection of apartments in the centre of Barcelona near the concert halls.