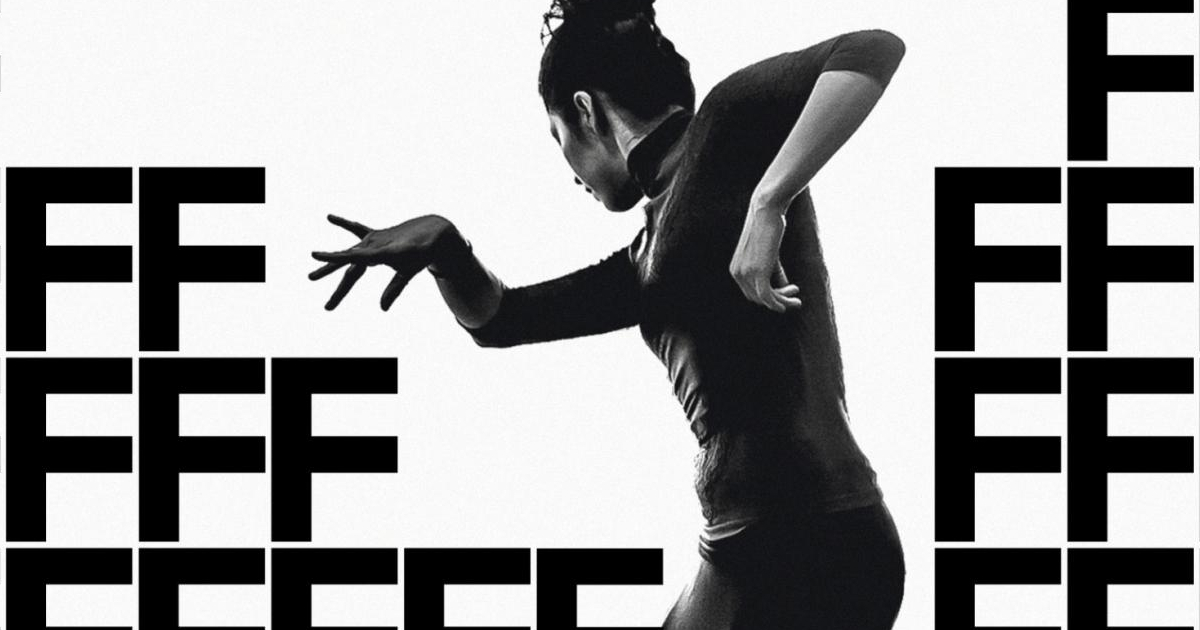 Ciutat Flamenco celebrates its 26th edition in 2019, maintaining its commitment to creation, innovation and the history of a musical culture rooted in the city since its inception. For all these reasons, Ciutat Flamenco has been not only the exhibitor of the great names and the proposals of greatest interest that have marked the evolution of flamenco in the 21st century, but also a driver of new projects and challenges in consonance with the cultural and social fabric of a city in permanent transformation.

When and where does the event take place?

The evolution of this musical genre would not have been the same without this city. In Barcelona, ​​unique historical events have taken place that have marked the history of flamenco, the best artists have performed and great references of sing and dance have been born. During the 365 days of the year, Barcelona offers its citizens and visitors a wide range of shows of this genre, few cities in the world program both flamenco and Barcelona.

The program can be found on the official website of the Ciutat Flamenco. 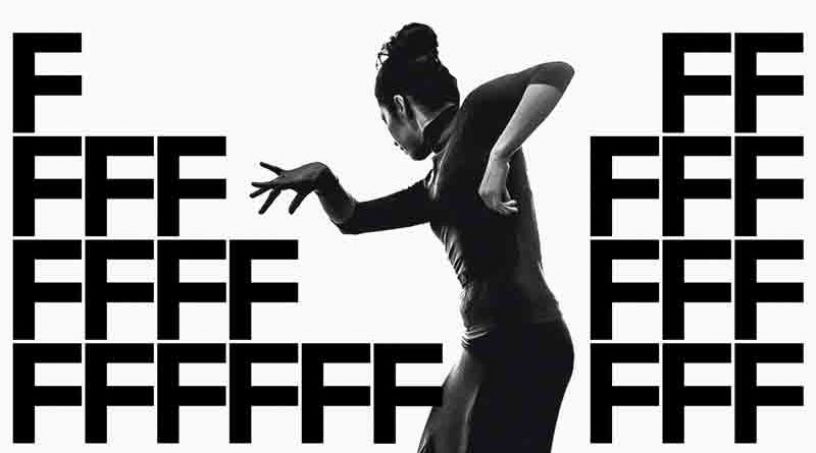 This 2019 also celebrates the 40th anniversary of Taller Músics, and one of the acts of this celebration is the birth of the 1st Congress on Flamenco and Pedagogy of Flamenco within the Ciutat Flamenco festival. On the 40th anniversary of Taller de Músics, the music school that promotes the festival, pianist Lluís Vidal will revisit the 'Suite Iberia' by Manuel de Falla with a big band at L'Auditori.