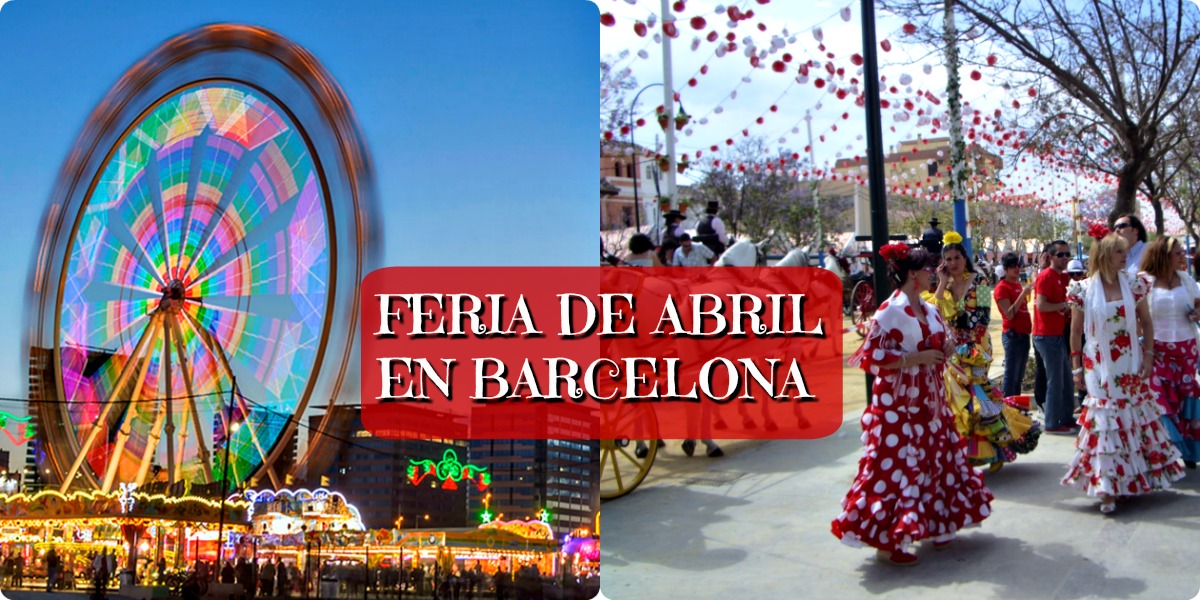 The Feria de Abril of Catalonia is a popular festival of Andalucian tradition which takes place in Barcelona and lasts for 10 days at the Parc del Forùm.

Around 500,000 visitors attend the event during the weekends, which is celebrated one or two weeks after Easter. This year, so get ready to celebrate from Friday 26 April until Saturday 04 May 2019. 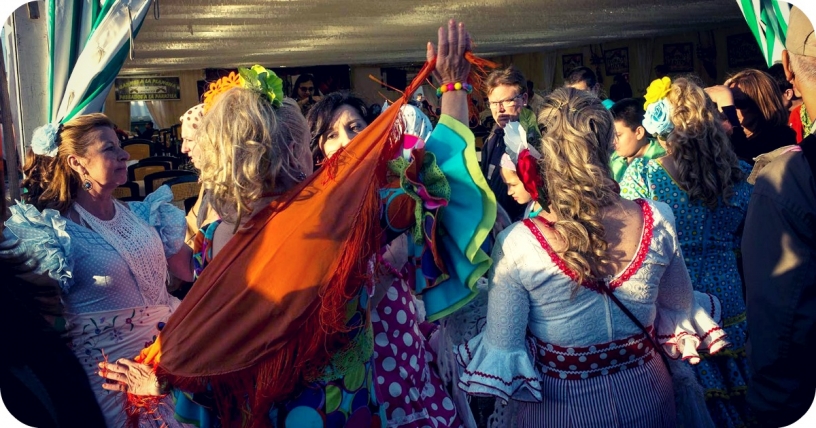 Attendees of the fair

The April Fair of Seville goes back to 25 August 1846 when two city councillors drafted a proposal asking the city council for a fair for agriculture and livestock. The fair was authorized on 5 March 1847. The first fair was opened on Sunday 18 April 1847, with 19 stands and was a public success. Over the years, the fair developed into a fun, social event.

In 1971, groups of migrants coming to Barcelona from Andalusia started their own version of this fair in Casteldefels (Barcelona).

The Zones at the Feria de Abril

The Feria de Abril in Barcelona has two main areas: 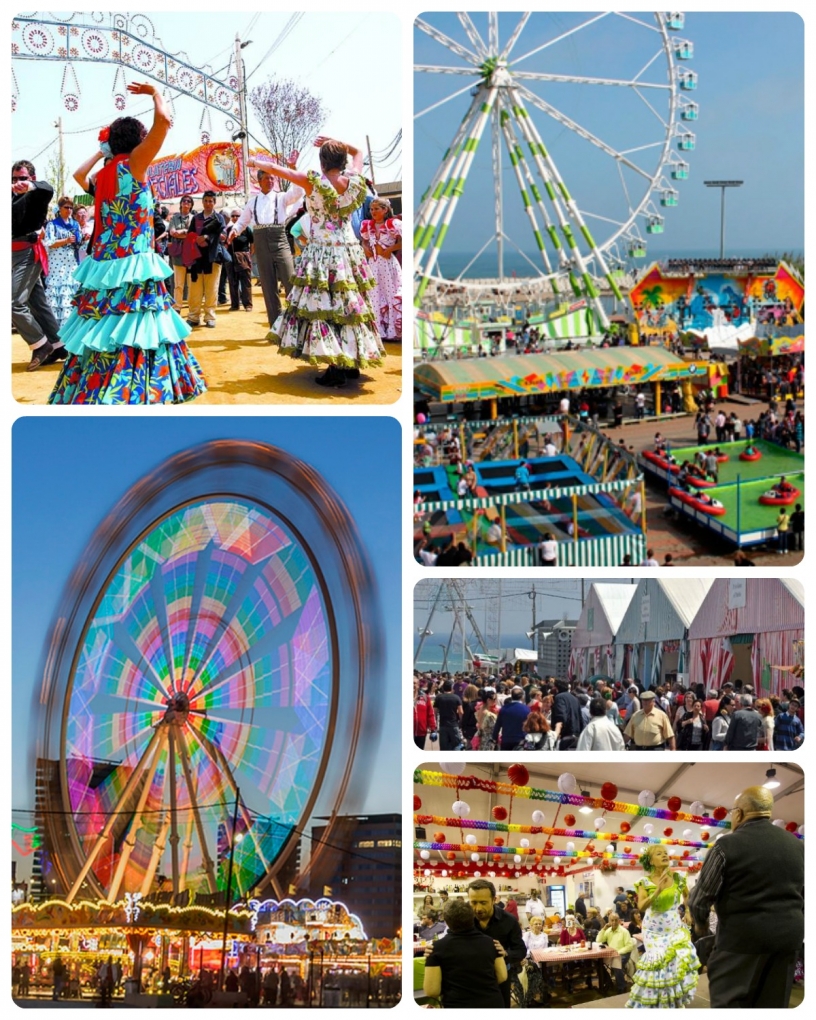 Sevillanas, fun-fair and a lively atmosphere!

Food and Drink at the Feria

The tents serve a variety of food. You will find:

At the fair, each stand will prepare the stew of the day and other food such as chocolate potatoes, chickpeas with cod, stew and other typical Andalucian dishes.

At the fair, in addition to food, soft drinks and alcoholic beverages are also served. You will find a lot of draught beer although white wine is usually more popular. There are two varieties of Andalucian white wine served at the feria: (1) Jerez de la Frontera fino sherry or (2) the dry white wine called Sanlúcar de Barrameda.

The Rebujito is cocktail with sherry with lots of ice and 7Up or Sprite, which are soft drinks with a lemon-lime taste, or with soft drinks from other brands. It is served in 1 litre jars accompanied by a few shot glasses and they are usually to share.

This video highlights the planned activities at the feria. Take a look to see what awaits you.