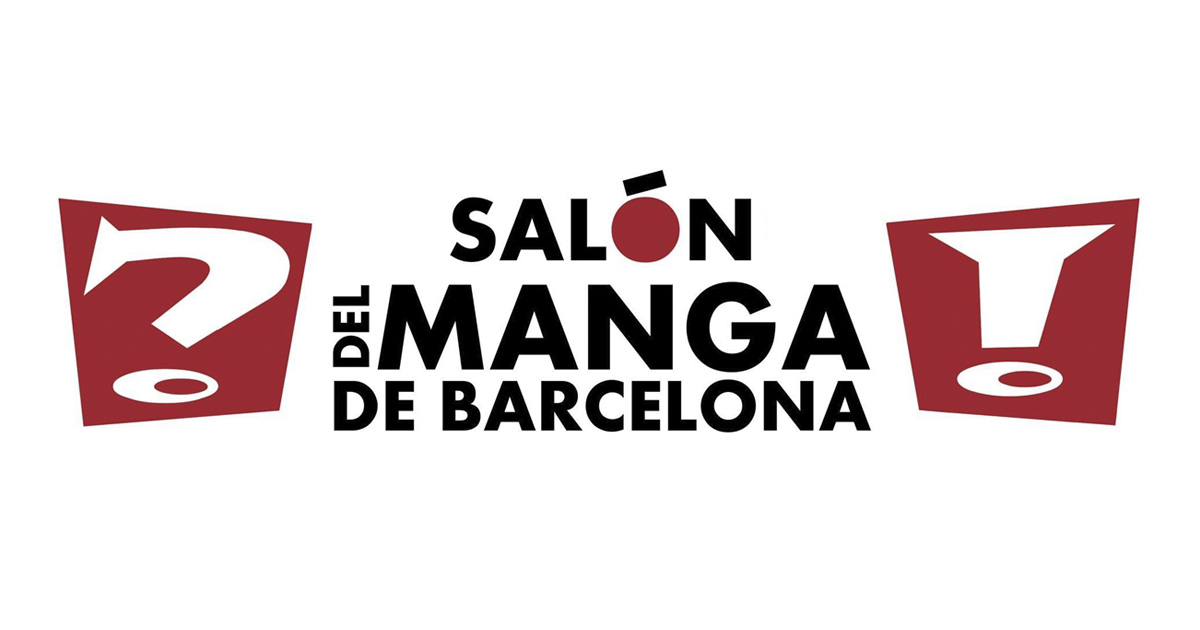 Salón del Manga de Barcelona, first held in Barcelona, Spain in 1995 is also one of the largest European conventions. Starting on 31/10/19 - 03/11/19, the 25th edition of the Manga Convention of Barcelona will take place and as usual, will be held at the Fira of Montjüic.

The Salón Manga de Barcelona (Manga Convention of Barcelona) is one of the most important events in the country for fans of Japanese comics and animation, better known as manga and anime respectively.

Stalls at the Manga convention

This year, the convention will take up 75,000 square meters altogether. There will be a covered stage in Univers Square, which will be the venue for the cosplay contests, Asian dances, live music performances and more. There will also be food trucks in the square.

This year, there are distinct areas dedicated to different themes:

One of the themes of the event will focus on the Japanese literature and its relationship with Manga, as well as a section dedicated to Japanese cuisine workshops and new activities related to Japanese culture and spirituality.

OK Apartment were at the Manga convention