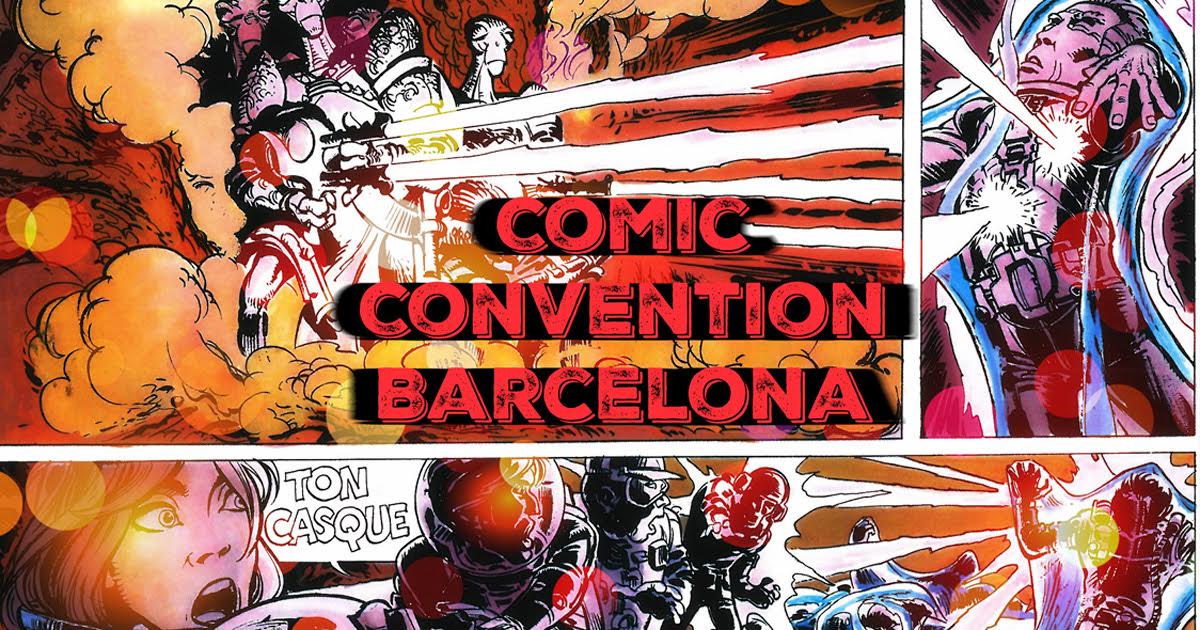 In this article, we will tell you the history of this fair and what kind of exhibition awaits you. Not to mention the new space dedicated to children from 5 to 12 years old.

The comic show is one of the most important events in Spain for comic fans as you the latest news in the comic world will be revealed!

One of the most important exhibitions this year will be Jack Kirby the King of Comic.

The cartoonists first met in Sitges, Spain in 1969. Afterwards, a new show opened its doors in 1981 – the Comic Fair – to collect the best of the cultural works of history and bring together all comic fans in one place to share their passion and discover new talent that will ensure a future of comics.

At the first edition, 12,000 people attended the event. With the success of the show, the number of visitors has increased year by year and reached almost 112,000 visitors last year.

The most anticipated event for comic lovers continues to take place at the Fira de Montjüic.

The exhibits which will be on display were written and edited by great authors.

An anthological exhibition dedicated to the work of Laura Pérez Vernetti, divided into four parts to understand the main aspects: eroticism, experimental comics, illustrations and literature in vignettes. The sample is composed of 50 originals of some of the most representative works of this author, such as El Toro Blanco, Susana, El Brillo del Gato Negro.

Exhibition on the book Ángel de la Calle War Paintings, which will include 16 originals, as well as a selection of sketches, notebooks and books related to this work. 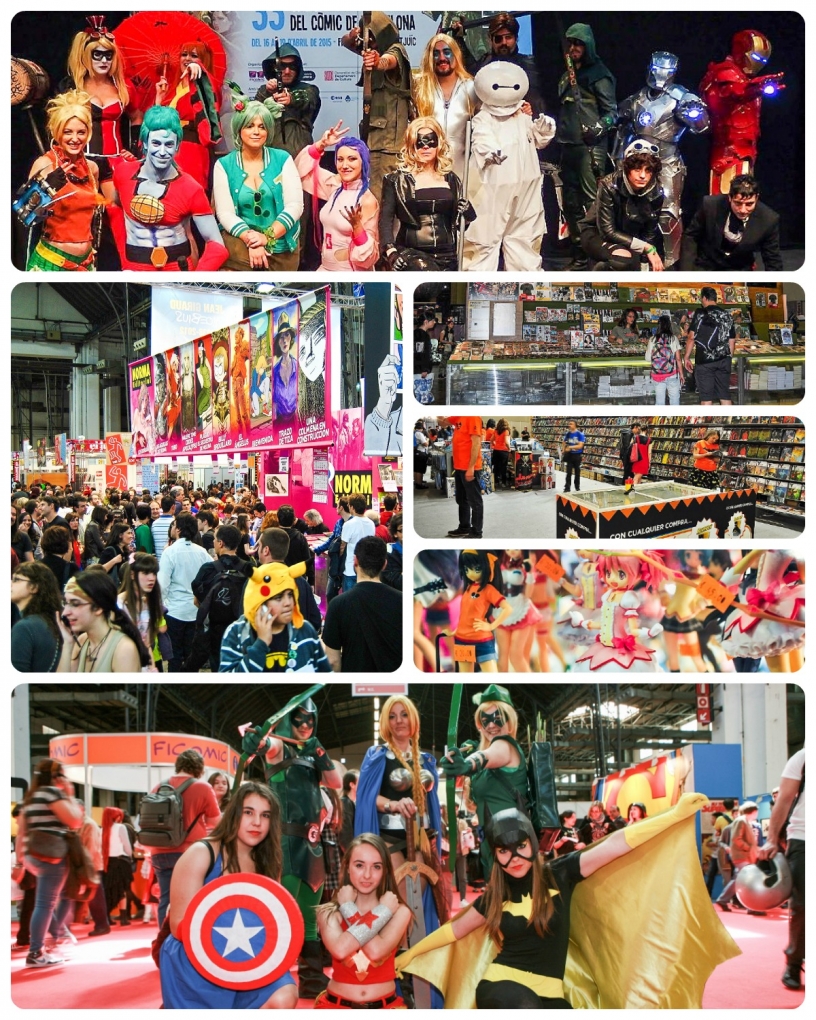 New space dedicated to children between 5 and 12 years old, the International Fair of Comics Barcelona wants to create an area that is interesting, educational and will encourage children to read. The purpose of this space is to help promote comics among small children. 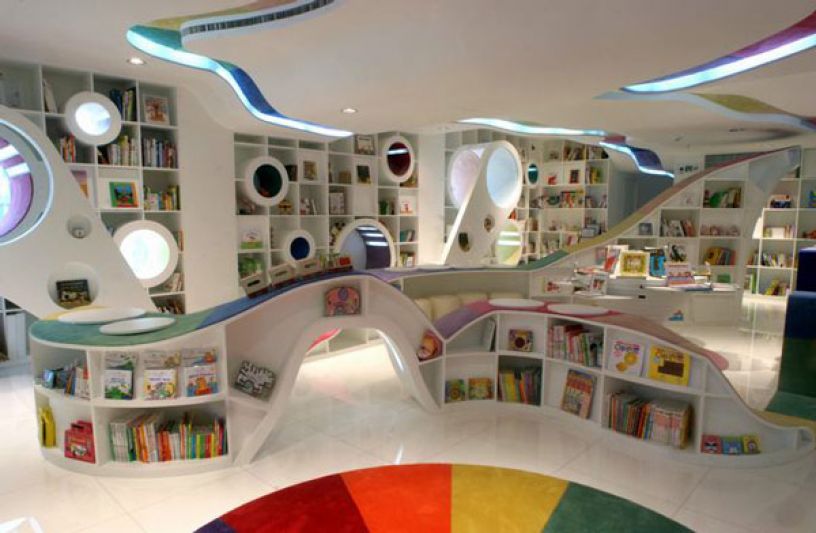 The awards of the 36th Barcelona International Comic Strip Fair, voted by comic book professionals, aim to promote and recognise the authors, while supporting the work of the publishers who bet on them. The awards also want to show the richness and diversity of the comic strip that is published in Spain.

The video below identifies the activities and what to expect from this great show including costumes, games and a good atmosphere to have fun with friends or family.