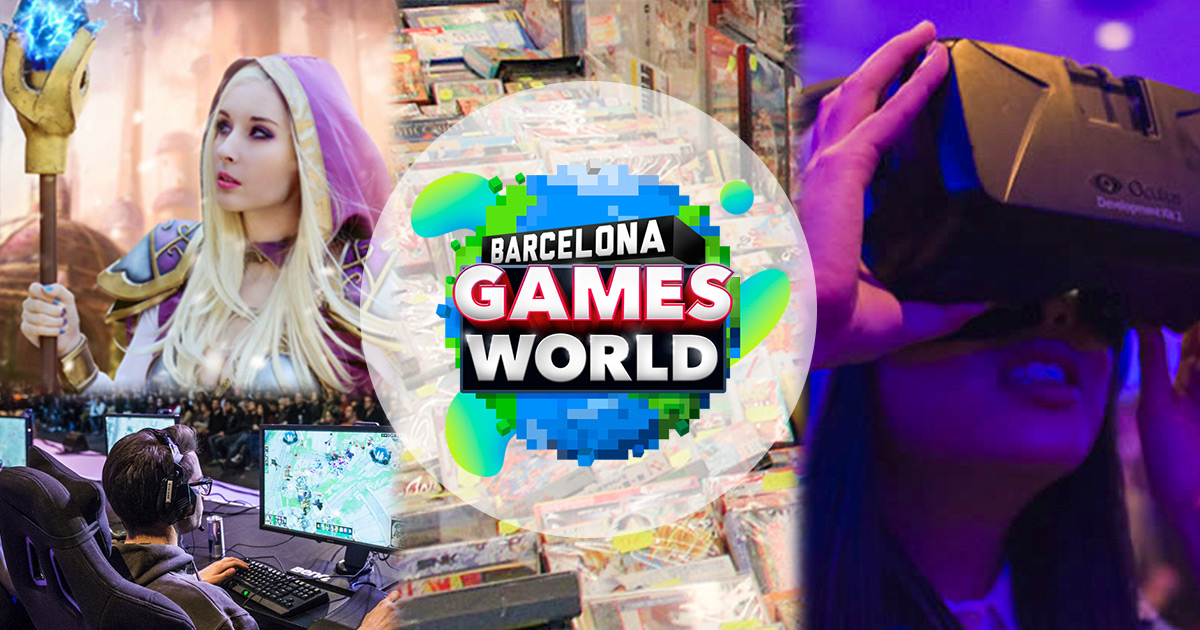 If you come to visit the capital of Catalonia, ​​we will help you to find the best vacation rentals in Barcelona. We offer apartments of different types, renovated and well furnished in all areas of Barcelona!

Barcelona Games World  is a video game expo that takes place every year at the Fira de Montjuïc. Not only is it presented as the biggest fair of the Spanish video game industry, but it also aims to position itself as a leading fair internationally, with potential to grow and consolidate in future editions. This year, the exhibition acquire 1500M2 space dedicated to virtual reality. Japan's Akira Yamaoka, author of the soundtrack for the Silent Hill (Konami) saga, will also be present. The festival plans to exceed its historical figure of 135,000 visitors last year.

The main attraction of Barcelona Games World are be the exhibitions, with the presence of huge publishers such as Activision, Badland Games, Bandai Namco Entertainment, Electronic Arts, GAME, Koch Media (Square Enix, Atlus, Bethesda, Capcom, Sega), Microsoft, Nintendo, Sony, 2K, Wargaming, and Warner Bros Interactive. Among these brands will be more than 1,000 terminals in which more than 70 recent and future game releases will be available to watch and play. All of them will be located within a space called Game Expo. 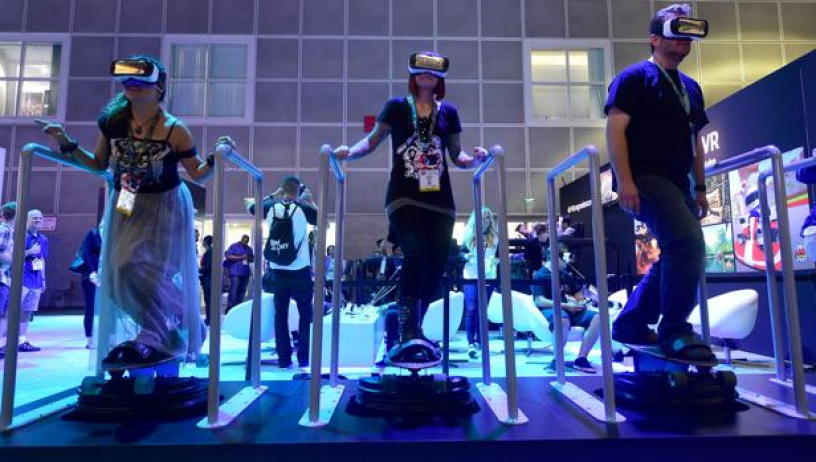 Once again this year, BWG has contacted Retro Barcelona, ​​one of the best vintage game companies, and will occupy more than 5,000m2 of the exhibition with 8-bit classical systems such as Amiga, Amstrad, Atari, Commodore, MSX and Spectrum, as well as an area with used consoles and video games for sale. In addition, there will be meetings with the public

This year, AEVI and Fira de Barcelona have worked together with the Co-Op Business Zone to create a space for professionals to network and take part in training activities. Othere will be meetings amongst developers, publishers and investors to try to create a platform to drive new projects. Then there will be workshops that will aim to teach entrepreneurs skills needed in order to successfully deal with marketing, communitcation and monetisation within a business.

Furthermore, BGW will be running various workshops and conferences that promote the use and didactic development of videogames, demonstrating its commitment to educational innovation.