What are the different kinds of Paella? 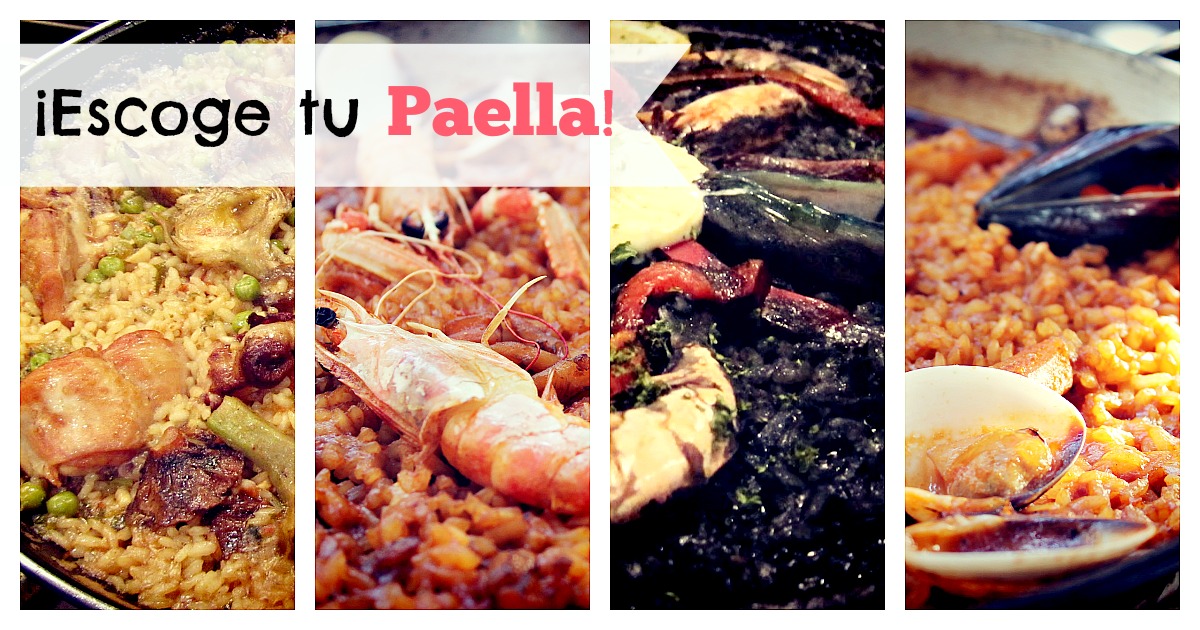 5 to choose from. Which will it be?

Barcelona is an explosion of colours that offers everything, from art, to sea, to nightlife. Of course, when you come to Spain, you'll want to try one of its signature dishes - Paella. Though this dish isn't particularly Catalan through and through, it's still prepared in households from time to time so there's no reason why you shouldn't enjoy it too.

A little bit of history...

When you think of Paella (pronounced Pa - eya), you might be thinking of some ancient dish that has been prepared since the dawn of time but actually that couldn't be further from the truth. The origins of this dish date back to the start of the 1800s. It was a dish created by peasants, humbly using leftovers from celebrations and simple ingredients to create tasty meals.

The name paella comes from the utensil which is used to prepare the meal itself. A paella is a wide and shallow pan with a handle on each side. It's probable that at the time, they were not expecting the signature meal prepared with this apparatus to become so famous around the entire world.

Initially, Paella was prepared with only rice and vegetables that were available, but eventually become enriched with other ingredients like rabbit, chicken, or fish. Today, there's not just one or two types of Paellas, but lots of variations that can confuse the average by-stander who wants to try paella in Barcelona. So here is a mini-guide on the varieties of paella that exist.

The vegetarian paella is a very simple version, commonly made with in-season vegetables. Saffron is a must, along with paprika, onion, parsely, garlic, and olive oil. Throw on some peas and peppers if you must. It's a perfect rice dish for vegetarians to enjoy 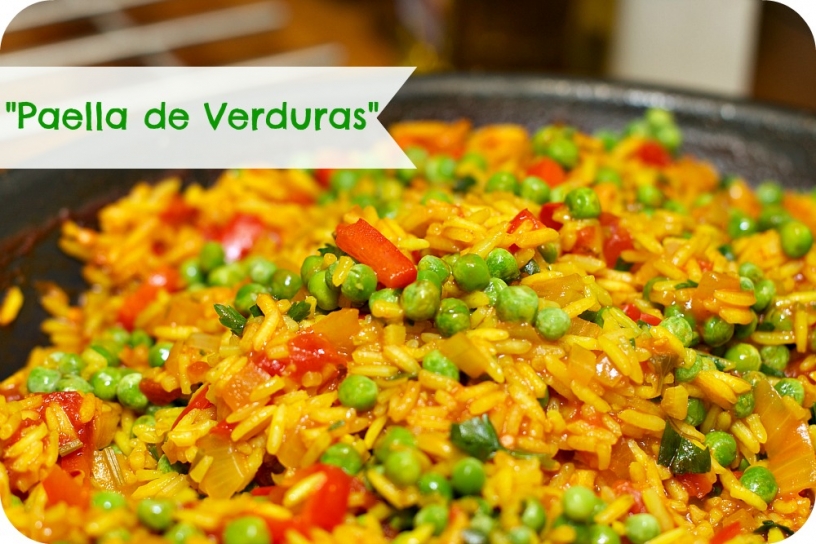 If you're not a vegetarian and want a paella with meat then the main ingredients to add for a Valencia Paella are rabbit, chicken, various legumes or artichoke, tomatoes, paprika, saffron, rosemary, and olive oil. You can add some snails if you want, or even some duck. Alternatively, if you fancy seafood instead of the meat you can use calamary, cuttlefish, mussels, oysters, shrimp, and prawns, but don't use legumes or green vegetables because they don't blend well. These two are probably the most commonly ordered paellas in the city. 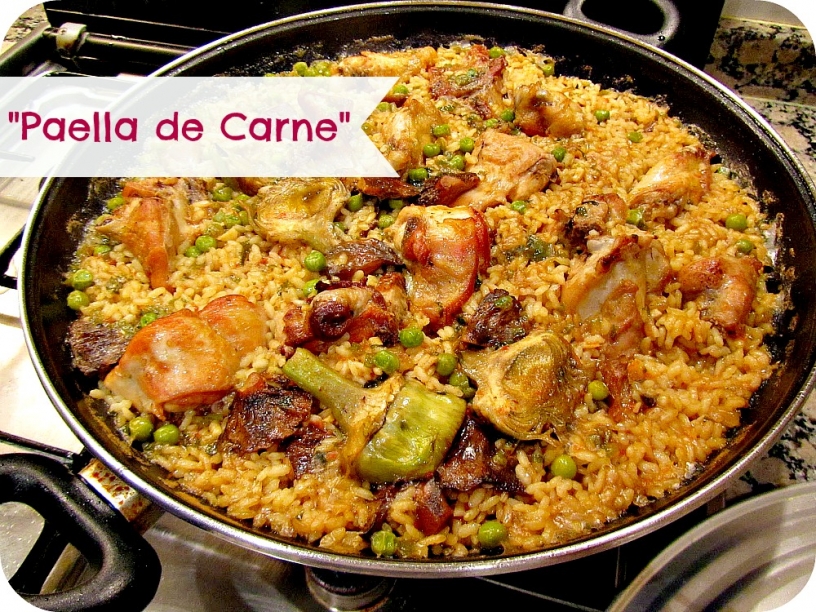 If the seafood paella isn't enough for you, then don't hesitate to try a similar dish called arròs caldós, which roughly translates into brothy rice. It is similar to Paella but with a huge quantity of broth absorbed into it. Generally it is served with seafood, accompanied by bogavante and shrimp. Delicious! 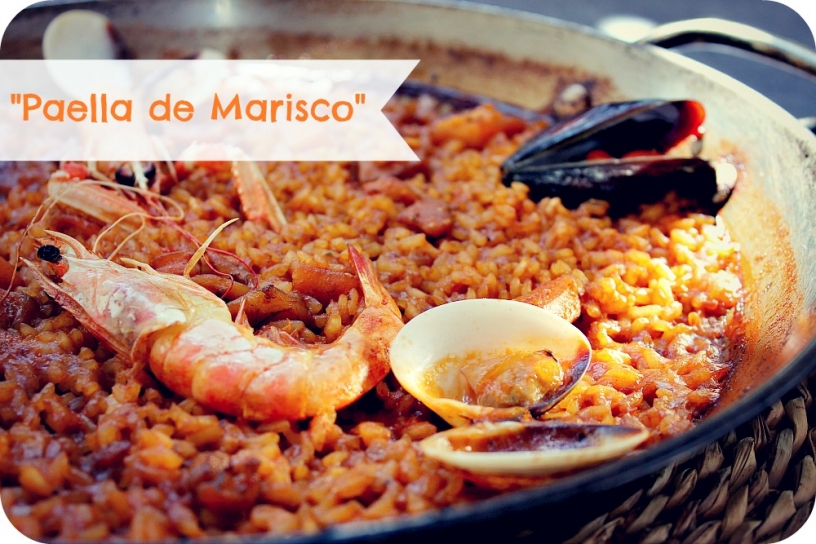 For the lovers of seafood

Perhaps the most reviled amongst the Spanish is the mixta Paella, which means a combination between the other types. it's generally the least "traditional". The most common mixta pella has both meat and fish. There has even been Paellas made with black rice (rice which has been dyed in cuttlefish ink). 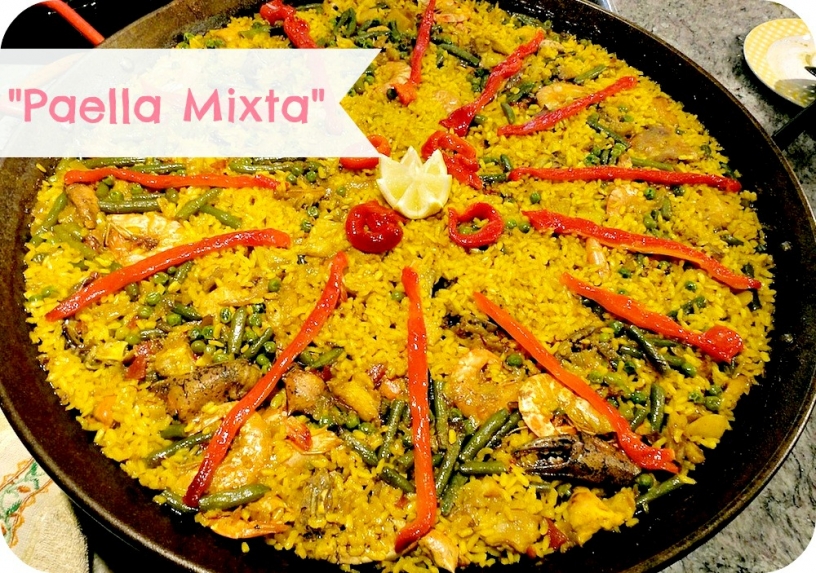 Remember, paella is a unique dish and traditionally is served right from the paella pan from which it is prepared.

In barcelona, you will find a lot of people who make the mistake of dining on Las Ramblas or in the centre in general. If you get a paella here, you can be sure it has just been heated from frozen. For a really nice paella, head towards the port of Barcelona, the restaurants here might be above the average price, but there is a lot more of them that serve freshly prepared Paella, like Tinglado Moncho's, La Barraca del Puerto and El Cangrejo Loco, amongst others. 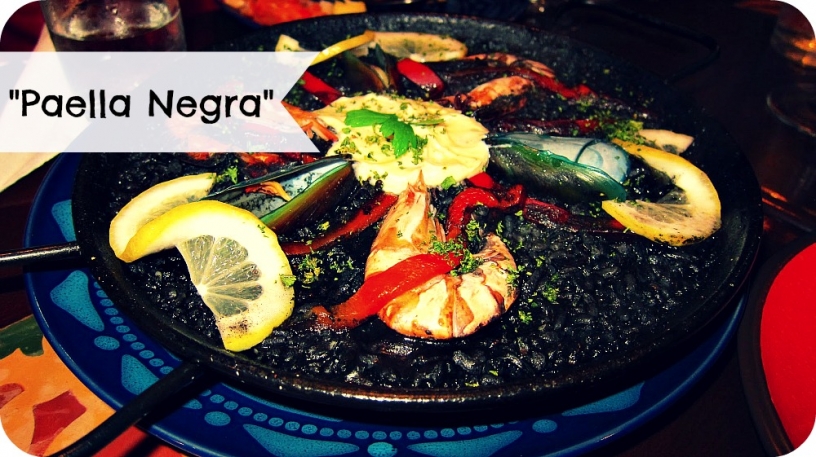 If you want to avoid spending money, traditionally restaurants in Barcelona serve paella on Thursdays as part of their set menus. Meaning you can have a 3 course meal, including this filling rice dish, for around €10. Especially around the Raval and Eixample areas. They're usually homemade and cheaper.

And there you have it. Now all you need to do is choose your favourite paella and make it at in your apartment. Yummy!