Escape to this wonderful town on the Costa Dorada

The town of Sitges is the most famous on the Costa Dorada for its beach, festivals and all round hip-vibe. But what the tourists do not know is that the city has a historic past dating back to the days of the early settlers. Come along and discover this beautiful town!

The Origins of Sitges

Sitges has always caught my attention for its interesting history. Its main economic sources are agriculture, fisheries and foreign trade, and for these reasons it has played an important role in the region of the past 10 centuries. In the eighteenth century, the town boomed when doing business with America because of treaty changes to Free Trade in 1778, which finally allowed Catalunya to negotiate directly with the new continent. Before this, the monopoly of trade was given to Sevilla and southern regions of Spain.

The treaty is also the reason why many Catalans went to live in America with the goal of making a fortune and then returning to their native country. Many did, and upon returning they built modernist mansions that are still visible in the town center. These adventurers are known as the "Indianos". Other traces of Sitges history can be found at The Church of San Bartolome and Santa Tecla built in 1600. 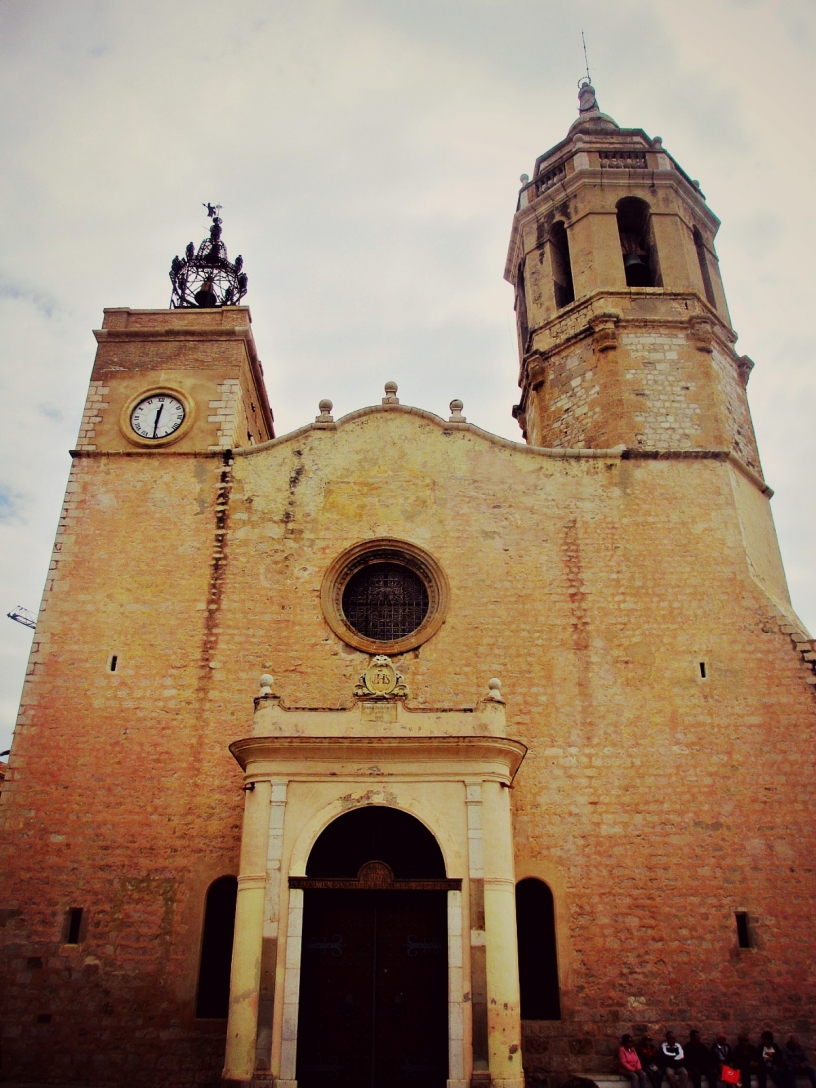 A town of culture

Since the nineteenth century, many artists chose to settle here, especially sculptors and painters with international reputations. This was what prompted me to visit the town. Did you know it is thanks to the painter, writer and playwright Santiago Rusiñol that the town was transformed into an essential place of Modernism and well recognized as a cultural town? :D

To learn more about its history, I advise visitors to experience the town's 4 museums that follow each stage of this transformation. They are Maricel, Cau Ferrat, Romàntic, and Pere Stämpfli Foundation. 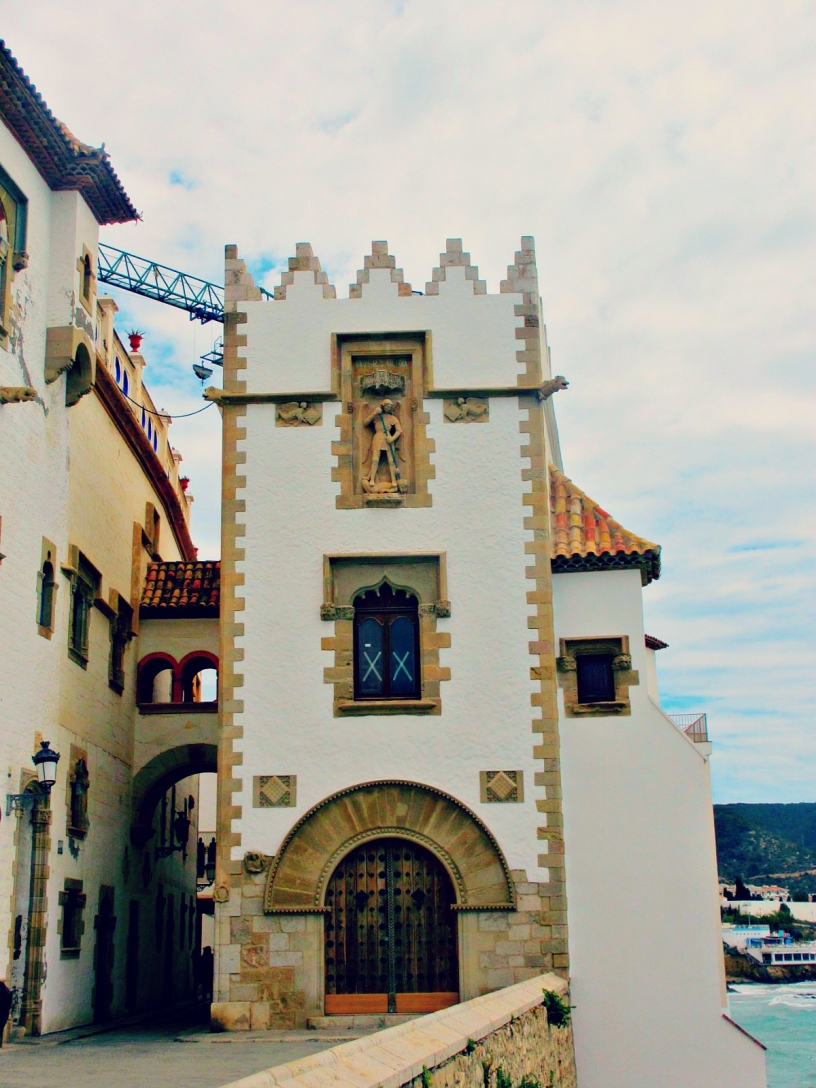 For anyone who loves cinema then Sitges can be considered the capital of the good ole silver screen in Spain. Each year it hosts the famous International Festival of Fantasy Cinema of Catalonia where the latest screenings and exclusive footage of movies from the fantasy genre are shown. Let's also not forget the appreciation the city has for Zombies, dedicating an entire day to filling the streets of Sitges with a zombie infestation! Think you can survive?

After visiting the museums, I went to Casa Bacardi, which is located in the old quarter. It was built in 1890 by architect Gaietà Buigas. The owner of Barcardi was in fact from Sitges, so it makes sense that a factory dedicated to him was eventually opened here 4 years after his passing. 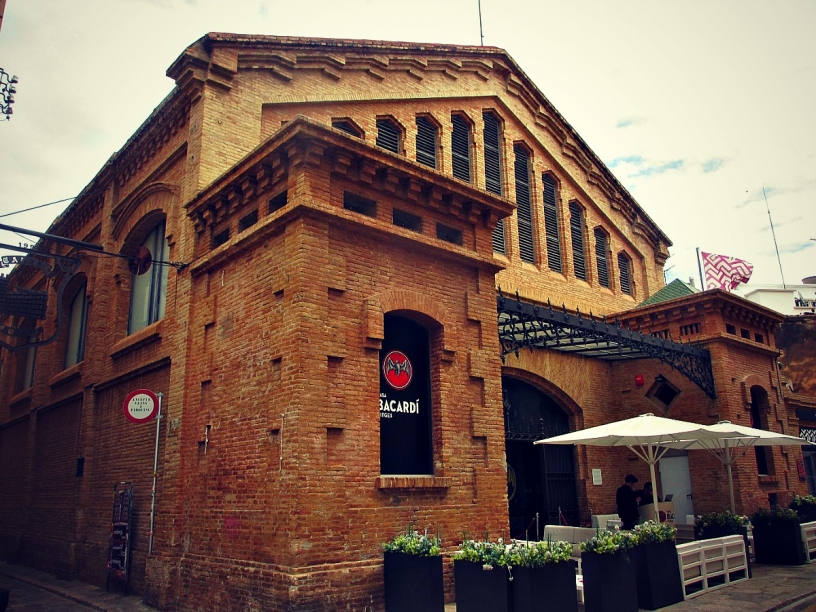 The center lets visitors to travel through the history of the brand to its origins in 1862 in Cuba. Visitors can perform various activities such as:

The town of celebrations

With over 300 days of sunshine, Sitges attracts many partygoers. The town has 24 bars, 15 restaurants, and 3 nightclubs (now you know why I did not have time to get each one of these places individually). If you like the nightlife, then Sitges will not disappoint.

It also has a large gay population and it is nice to see the gay-friendly city environment with couples holding hands in public regardless of sexual orientation. It is more than an accepted fact that in some parts of Spain it is still not as openly accepted. That's what I like about the town; it's liberal and welcomes everyone! ;)

If you come to Sitges during the winter months, don't worry, the town is still an amazing destination. You'd be a fool to miss the Carnival when the city comes to live with colour and celebrations. So, there are activities for everyone whether you like beaches, culture, or holidays in the sun... You'll always have something to do in Sitges, the town for everyone!

Tweet
Join over 5000 subscribers and receive our posts delivered straight to your inbox. It's free :)