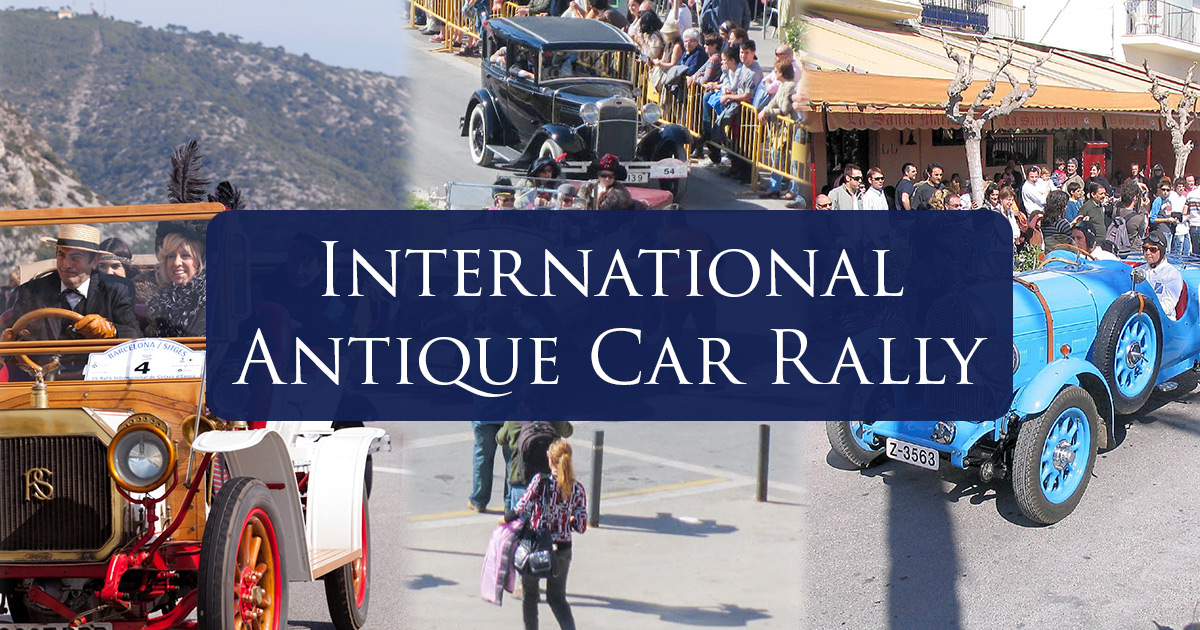 A Return of the Classics

The Barcelona to Sitges Vintage Car Rally returns for its 60th edition from 16 until 18 March 2019. This rally is an unmissable event amongst fans of vintage cars and automobiles around the world. Dress up in period clothing and relive the past!

If you want to take part in this event, your vintage car must be privately owned and must not have been produced after 1924. There will be participants from all over Spain and neighbouring countries who will be competing to win prizes. A number of prizes will be given to those with cars in the best condition, cars with the most original parts, prizes for the most elegant cars and for the most authentic period costumes. More than 80 cars participate in the event.

The rally covers almost 40 km (25 miles) with a route along the beautiful Garraf coastline from Barcelona to the Sitges promenade, where they will remain on display for the day. 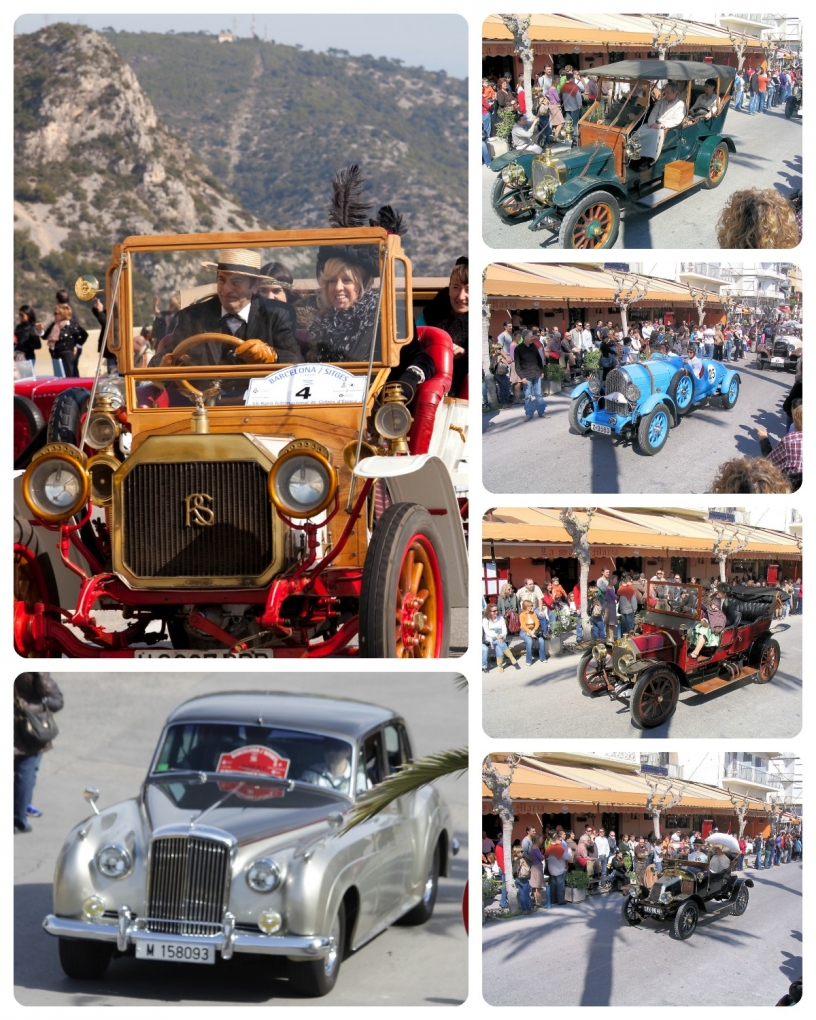 The types of cars you can expect to see

The first edition of the Rally was held in 1959. At the time, the route was only along the coast, as this was the only road that linked Barcelona to Sitges. Forward thinking citizens from Sitges decided to set up an event to try to promote tourism in Sitges during the quiet, winter months.

On 8 February, 23 vintage cars from the local area took part in the event. The event attracted unexpected spectators and an incredible buzz in the area, as lovers of vintage cars and the locals all gathered to enjoy the event during the usually reserved winter months.

Since then, the event has grown in popularity and has become one of the highlights of the year for Barcelona and Sitges. Nowadays, 80 – 100 vintage cars and motorbikes participate in the competition with thousands of onlookers examining the vehicles up close. The drivers and passengers also delight the crowds with their period outfits, allowing spectators to take photos. The cars are categorised into two groups: (1) Epoch, which is the category for cars produced before 1920 (2) Vintage, which is the category for cars produced between 1909 and 1924.

Due to its popularity, the competition has become an international event and is now known as a festival of National Interest in Spain. The rally is the biggest event for historic cars in the South of Europe and the second oldest in the world, after the London to Brighton Rally. 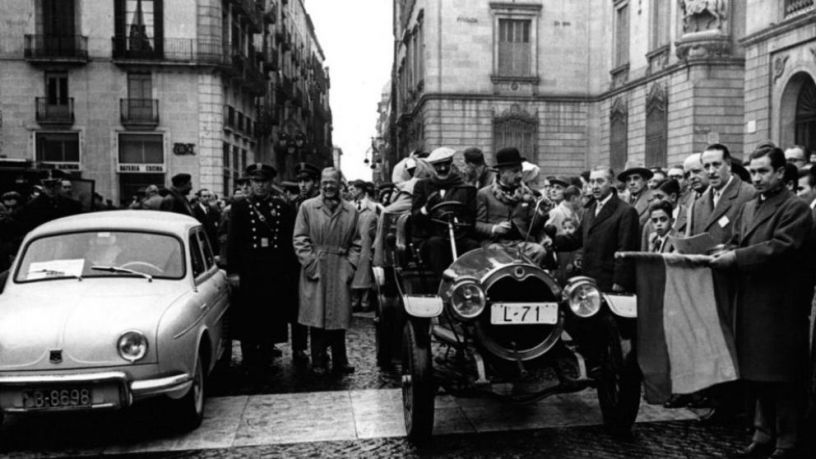 The historical event has been held annually since 1959

The cars and motorbikes in the Barcelona Sitges Rally will take the following route to Sitges:

After a short stop off, the cars will carry on towards Sitges taking the following route:

Map of the Route

The drivers and passengers participating in the rally will be treated to a gala dinner during which the judges will award the prizes to the deserving winners. To celebrate this special edition, the participants will drive through the Garraf and Alt Penedès, which will take drivers on a tour through some of the typical locations of the two Catalan regions.

Video of a Previous Edition of the Rally

Apartments in the Gothic Quarter Barcelona