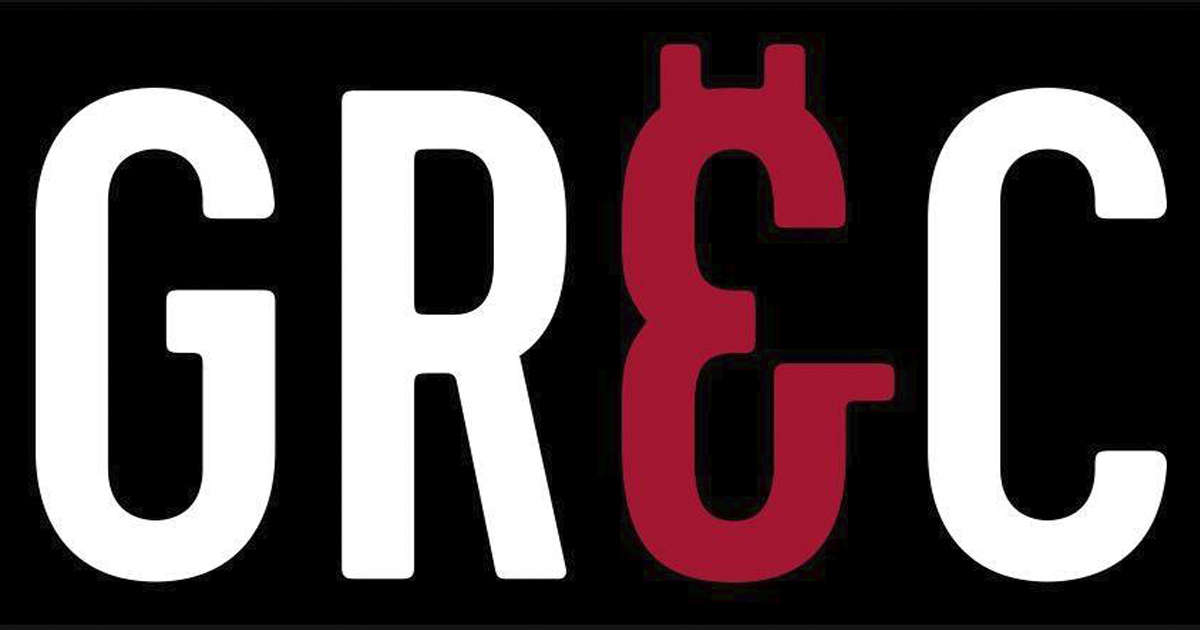 The Barcelona Grec Festival takes place in July with a program full of theatre, dance, music and circus acts. It also includes an extensive program of activities aimed at both professionals and the general public.

With the aim of bringing culture to as many people as possible. There are performances by large national and international acts both mainstream and experimental. It's for all ages, including children with a section called Mini Grec. 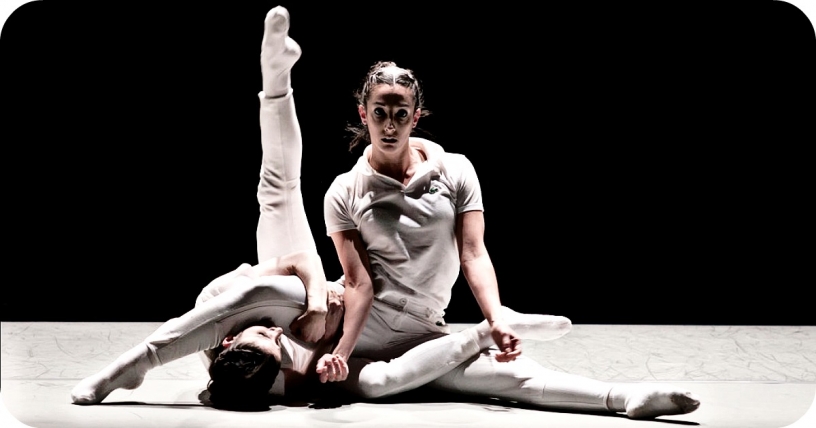 In this edition, you can enjoy these spectacles in the Greek theatre and other locations around Barcelona:

You can already buy tickets on the websites of the specific venues where the concerts will be held. Check out the page of the festival where you will find everything, and from there you can also access the concert you like.

The Barcelona Greek Festival is back again this time, an incredible program. Indeed, the different artists present for the Greek Festival of Barcelona will make you see all the colors during this month of festivities. Artists such as Kyle Abraham, Jez Butterworth, Lucas Hnath, Victoria Szpunberg, Dennis Kelly or Jordis Casanova and many others will perform between June 13 and July 30, for more information, you can consult the program here.

Video presentation of the 2019 Grec festival in Barcelona