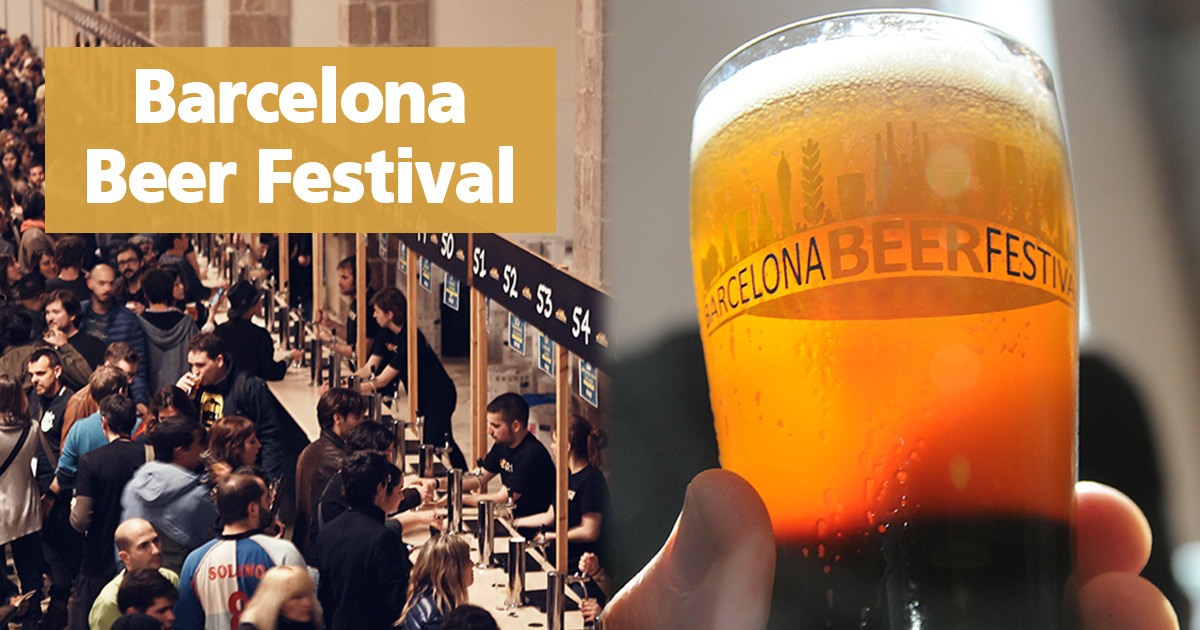 A Party for Beer Fanatics

The Barcelona Beer Festival has become the meeting point for the entire beer craft sector of the country. There is a large bar with more than 100 handles where more than 450 national and international beers are served. It is the best festival of its kind held in Spain.

The festival works with a glass and coins that can be purchased at the sale points. The beer will only be served in the glass provided at the festival and will only be changed with the coins. The entrance includes a glass, a guide and the first two tokens.

You are sure to find some beer that you like!

Who Organises the Festival?

The festival is organised by the Association for the Culture of Beer Craft (ACCA) who aim to promote this marvellous drink and its culture. It is an non-profit organisation based in Barcelona. Around 80% of craft beer in Spain is produced in Catalonia.

If this is not enough for you, the festival has more than just drinks! There is quality food, activities, live music and above all, an unforgettable atmosphere. Fancy it?

This is a international contest celebrated at the Beer Festival. In the latest edition, there was a competition with more than 750 beers from 17 different countries. The festival manages to generate and competitive and international environment which represents the current beer scene, which has not gone unnoticed by the national and international media.

Where is Barcelona Beer Festival 2019?

Last year, the location of the festival of beer changed to La Farga Centre d’Activitats in Hospitalet de Llobregat and the organisation decided to stay here for the 2019 edition. It is easy to get to by taking the metro using the Red Line (L1) or the Blue Line (L5) to the Rambla Just Oliveras stop. You can also get there by bus or taxi. 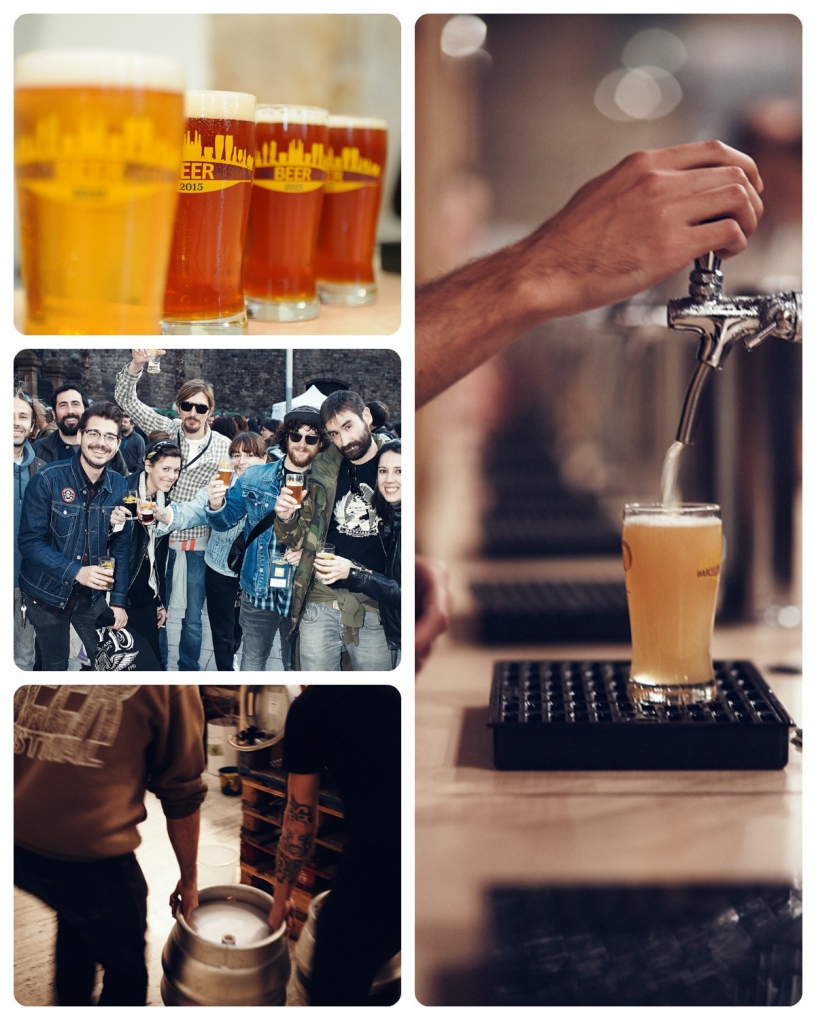 From the breweries straight to the glass

As you can see in the following video, the festival is fun for young and old. At the beginning of the video, you can see the festival glass, the brochure and the 2 coins. The next edition of the Beer Festival is expected to be even better than last years! Here you can watch the video of a previous edition.

The Spanish and Beer

The most popular beer brands in Spain are Estrella (in Catalonia), Mahou (in the centre of Spain), Cruzcampo (in the South of Spain), Amstel (in Valencia) and San Miguel (in the Basque Country and Navarra). According to the Beer Statistics 2016 Edition report, the Spanish don't drink much beer.

The Czech Republic are the European country who drink more beer. Their annual consumption per capita is 143 litres, the equivalent of less than half a litre per day. Germany follows with 106 litres per person, just above Austria with 105 litres. In Spain, the average per citizen is only 47 litres. Out of the European countries, they are only just ahead of Sweden, Portugal, Greece, France and Italy.

If you can’t attend the Barcelona Beer Festival this year, don’t worry. You can always go next year or visit one of the other beer festivals. Oktoberfest is another festival related to beer which takes place in Barcelona.

In April, another beer festival takes place only 75 km from Barcelona. The Birrasana Beer Festival takes place between 27 and 30 April in Lloret de Mar. There are 26 breweries and more than 100 beers to taste. Most of the breweries participating are Spanish. Similar to the Barcelona Beer Festival, the organisation organises delicious appetisers and live music concerts. The festival is free and you only pay for your beer.

Guided Visit to a Brewery

If you like the world of beer, you can take a guided tour of a brewery, which can be found between the Barcelona Airport and the city. At the Estrella Damm factory, they will explain the steps to brewing the beer: the cooking room, the fermentation tank, the cellars, the process of bottling the beer and a tasting room. You get find out more information by clicking on this link.