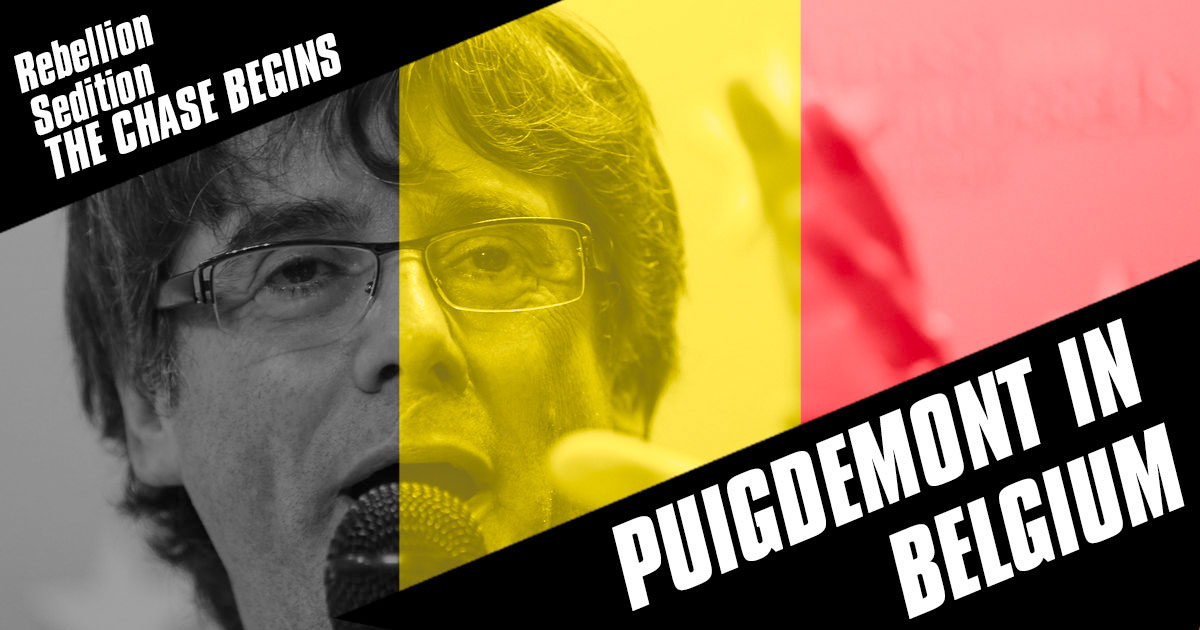 On 30 October Carles Puigdemont went to Brussels with some of his collaborators. This sudden journey forms part of a strategy that goes beyond escaping Spanish justice. Why Belgium? What reactions has his presence provoked in Belgium? Is it feasible to extradite him to Spain?.

We look at the context that has caused Carles Puigdemont to pack his bags. It all started on 1 October, when Catalonia celebrated an independence referendum made illegal by the Spanish authorities. Despite the police charges, it is estimated that the majority of more than 2 million citizens who voted favoured independence. The Catalan Parliament unilaterally declared independence on 27 October 2017.

This same day the Spanish Senate suspended the Autonomous Catalan Government with the application of Article 155 of the Spanish Constitution. This implies the dismissal of the Catalan president and his government and the dissolution of Parliament. Madrid, not looking to extend this, called elections to Catalan Parliament for 21 December 2017, which perhaps unwillingly will become another referendum of sorts.

The following image illustrates how the Catalan and Spanish governments were cautious to take the first step in the scale of the conflict. The Catalan Government did not declare independence in the hope of gaining some time to negotiate and during several weeks the Spanish Government did not process Article 155 in the hope that Puigdemont would step back. 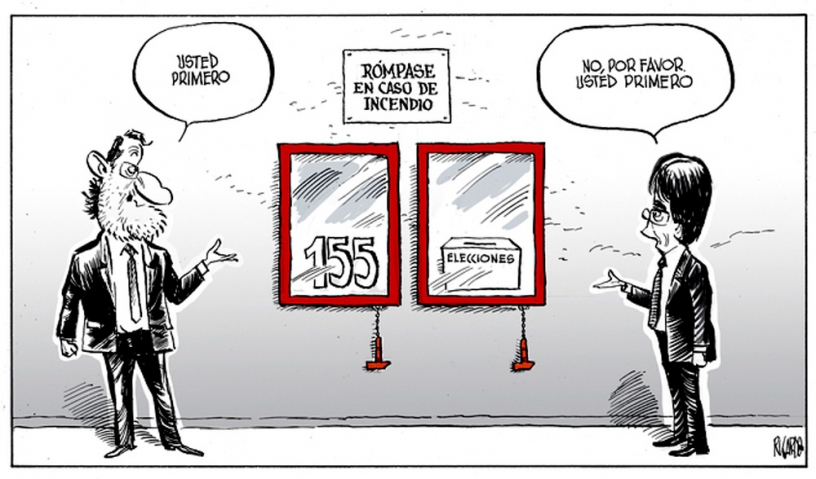 Why Brussels? Reasons for the exile

In this turbulent context, Carles Puigdemont decided to abandon Spain to search for refuge in Brussels. What is certain is that it is not the Belgian climate that attracted the deposed president. Goodbye sun, hello grey skies and rain…

Why did he decide on Belgium? This choice is part of a strategy that some may consider quite clever.

Of course, the President had his reasons. In fact, the latter was the risk of being arrested, since the Spanish Court initiated a proceeding against him for “rebellion” due to his declaration of independence, considered illegal and unconstitutional by Madrid. Carles Puigdemont received numerous threats from the Spanish Government, even before he proclaimed independence.

Carles Puigdemont is being prosecuted for “rebellion, sedition, undue appropriation of public funds and disobedience to authority”, as well as four of his associates. These offences could mean up to 30 years in prison. In the Spanish Penal Code, “rebellion” implies acts of violence. So far, all the demonstrations have been peaceful, but the Spanish judges believe that there has been non-physical violence.

The Catalan ex-president went to Brussels on 30 October, knowing that the day before, the Belgian State Secretary for asylum and migration had publicly declared that he could attempt to seek political asylum in Belgium. According to Puigdemont’s lawyer, this invitation was not a determinant of the decision to move to Belgium. 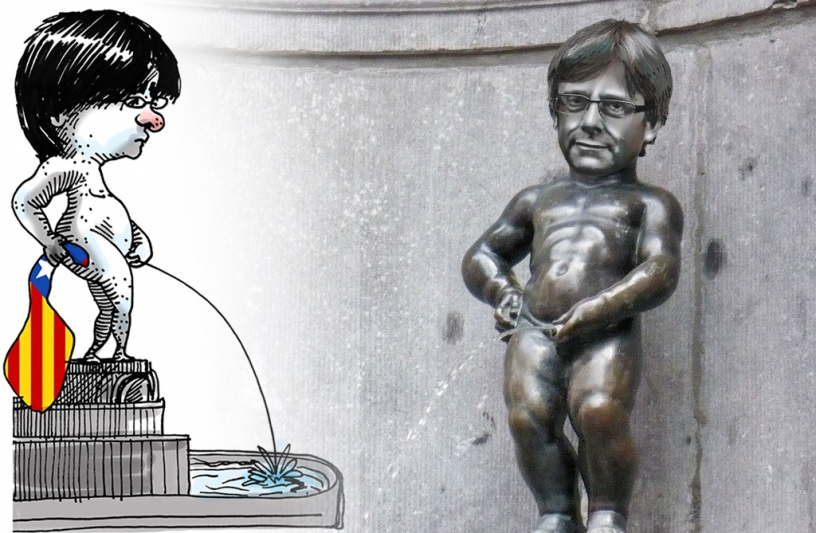 Puigdemont caricature and the Manneken Pis

The judge Carmen Lamela issued a European arrest warrant against Puigdemont which was presented to the Belgian courts. He currently has a probation that does not allow him to leave Belgian territory. To exile him in this way, the Catalan ex-president can continue his “war” with Madrid, instead of being behind bars. If Puigdemont requests political asylum in Belgium, it is unlikely that this country will accept him, but nobody is ruling out the fact that he can seek political asylum in another country in the future.

Madrid has called early autonomic elections on 21 December and Puigdemont will be able to campaign outside of prison. Carles Puigdemont was interviewed on public Belgian television, here is a summary of what happened.

Puigdemont wants a trial in Strasbourg

Puigdemont plans to appeal to the European Court of Human Rights (ECtHR). The deposed ex-president wants to discredit the Spanish justice that is too politicised in the eyes of numerous citizens.

This demand would clarify whether the rights of Carles Puigdemont and his right to a fair trial were respected. A hypothetical victory for Puigdemont would strengthen the block of secessionist parties. 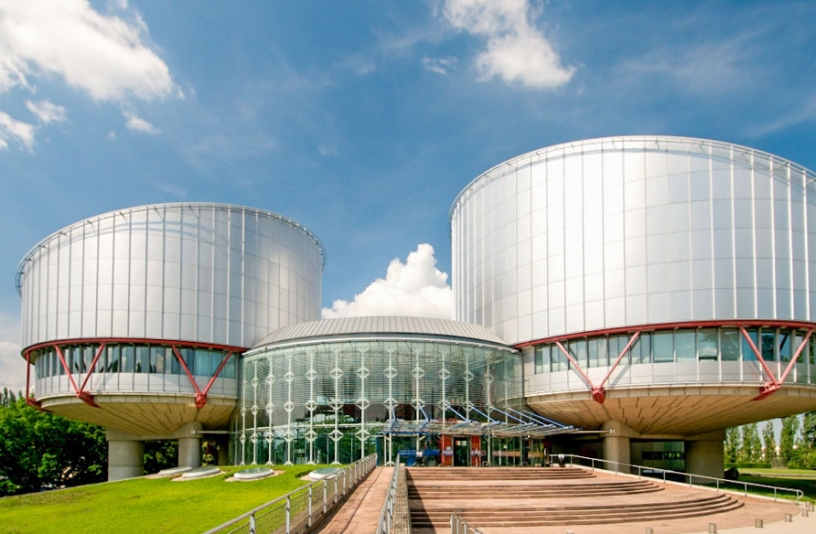 But beyond these judicial strategies, the choice of Brussels aims to reinforce the European sense of Catalan independence.

The major European countries such as France, Germany, Italy and the United Kingdom have regions with their own personalities that can develop a feeling of independence with the opposite effect to Catalonia. In fact, the European parties that have applauded the politics of Puigdemont are the Europhobic or extreme right parties.

Puigdemont wants to demonstrate that Catalonia is not a danger for Europe and that he isn’t trying to destroy the union of the countries, but what he does want on the contrary, is to integrate as an independent republic with democratic and non-violent values.

Be that as it may, Carles Puigdemont seems to have managed to Europeanise the conflict across all European media covering the case.

Tintin was created by the Belgian author Georges Remi (Hergé)

Belgium, a country with separatist tendencies

As we have already said, just before Puigdemont arrived in Brussels, the Belgian State Secretary for Asylum and Migration, Theo Francken, had “invited” the Catalan separatists to seek refuge in Belgium. A controversial declaration that illustrates the support from one part of the government for the Catalan independence movement. 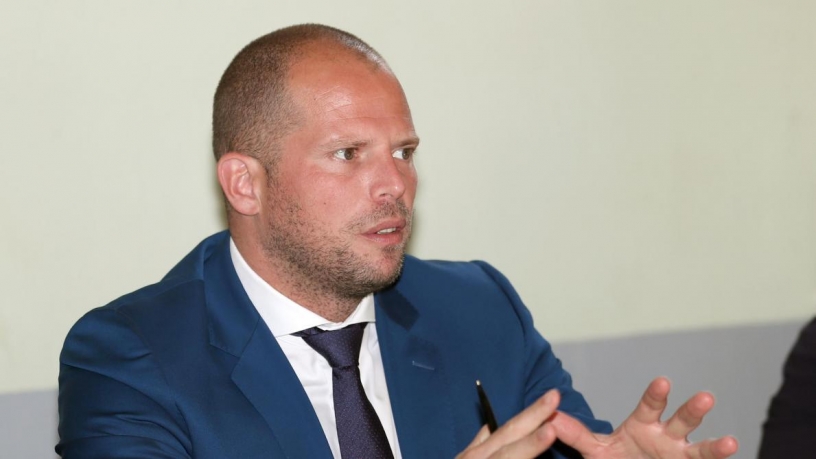 Belgium is now governed by the coalition of four political parties, one of which is Nieuw-Vlaamse Alliantie (N-VA). This party is fighting for independence of Flanders (one of three regions in Belgium) and without a doubt a second support for Catalonia, including going against the pro-Madrid position of the rest of the Government. A Catalan flag was hung in the halls of the Belgian Federal Parliament by the N-VA party.

It is not surprising that Puigdemont has chosen refuge in a country partly governed by supporters of his cause. The ex-president had words of gratitude for his “Flemish friends of the N-VA” in one of his speeches.

Although some have happily taken the former Catalan president in, this is not the case for the majority of Belgian politicians. But, how is the fear over the arrival of Puigdemont in the Belgian political world explained?

Independence — A taboo topic in Belgium

Now that the Independence Party of Flanders is present in the government, they have relaxed their pro-independence message a little. For this party the Catalan case is an opportunity to highlight their secessionist position.

The Catalan conflict represented a true blessing for the N-VA, and the arrival of Puigdemont in Belgium even more so. The members of the party, inlcuding those who are present in the Government, have multiplied their appearance in the media to discuss this issue and provide clear support for the independence movement led by Puigdemont.

The diversion of this party from the official position of the Belgian Government in which it participates has annoyed the other members of the coalition by making independence a hot topic. We remember that Belgium won the Guinness World record for political impasse. This country went 541 days without a functioning government between 2010 and 2011.

Fears of conflict with Madrid

Belgian Prime Minister Charles Michel has always confirmed his support in Madrid but many fear that the relations between the Belgian and Spanish states will cool off by the emerging conflict of a possible developed future in Belgium. In the following tweet from 8 November 2017, Mariano Rajoy shows gratitude for the official Belgian position:

I agree absolutely with PM @CharlesMichel, who is my sole interlocutor in Belgium: we must respect the rule of law and therefore the independence of Belgian and Spanish judges. MR

The Belgian Deputy Prime Minister, who is also from the N-VA, showed on TV his incomprehension of the treatment that Spain gave to Catalan independence. Mariano Rajoy soon reacted to the statements calling them irresponsible and xenophobic, confirming that he had no intention of receiving lessons in democracy. 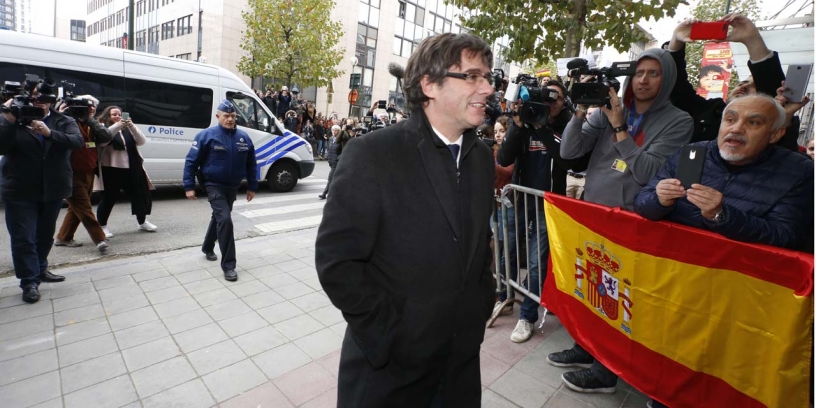 The arrival of Puigdemont in Belgium causes strong reactions

Fear that Belgium will be ridiculed on the European scene

Beyond going into conflict with Madrid, the Belgian state also fears being the ugly duckling of the European clan. All in the members of the European Union have declared unbreakable support for Madrid. It is certain that the pro-independence parties are popular in many European countries so it is not surprising that these countries have taken a position in favour of Spain.

The president of the Belgian Socialist Party is concerned about the “credibility of the country on the international scene” after the reception of Puigdemont and other Catalan separatists in his territory. 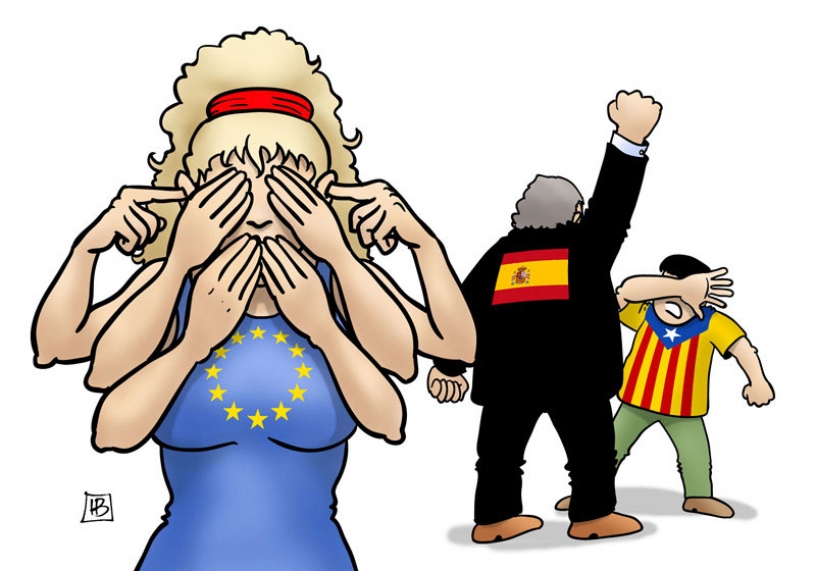 What will happen to the Catalan former president? Carles Puigdemont turned himself in to the Belgian police a few days ago with some of his compatriots. All were released under conditions. They cannot leave Belgian territory without authorisation from a judge, they should attend to all their hearings in person and they should stay at a fixed address.

The next meeting for the five Catalans with the Belgian authorities will take place on Friday, 17 November before the Council Chamber of Brussels. There, they will pronounce the arrest warrant given by Madrid according to Belgian legislation. From then on, it will raise the famous question of the possible extradition of Puigdemont.

There is little chance that under Belgian law Carles Puigdemont will be extradited: (1) Belgium would have to recognise that Puigdemont committed two of the crimes stipulated in the European arrest warrant. However, the rebellion that is being processed by the Catalan president is probably not recognised by Belgium, which has already underlined the peaceful side of the independence actions. (2) In Belgian law about European arrest warrants, there are only 32 crimes that can drive the instant issuance of that order and rebellion is not included. (3) The Belgian judge has the right and the obligation not to extradite a person if it is presumed that this could undermine their fundamental rights, such as their right to a fair trial.

In the unlikely case that the Belgian tribunals respond to the demands of Madrid, Puigdemont could appeal this decision two times. This would save the Catalan separatist time where he would probably not end in jail before the early elections on 21 December in which he intends to participate.

History of Rajoy and Puigdemont

In this article, discover the working and political history of the main characters in the conflict.