Veneto and Lombardy in Search of Independence 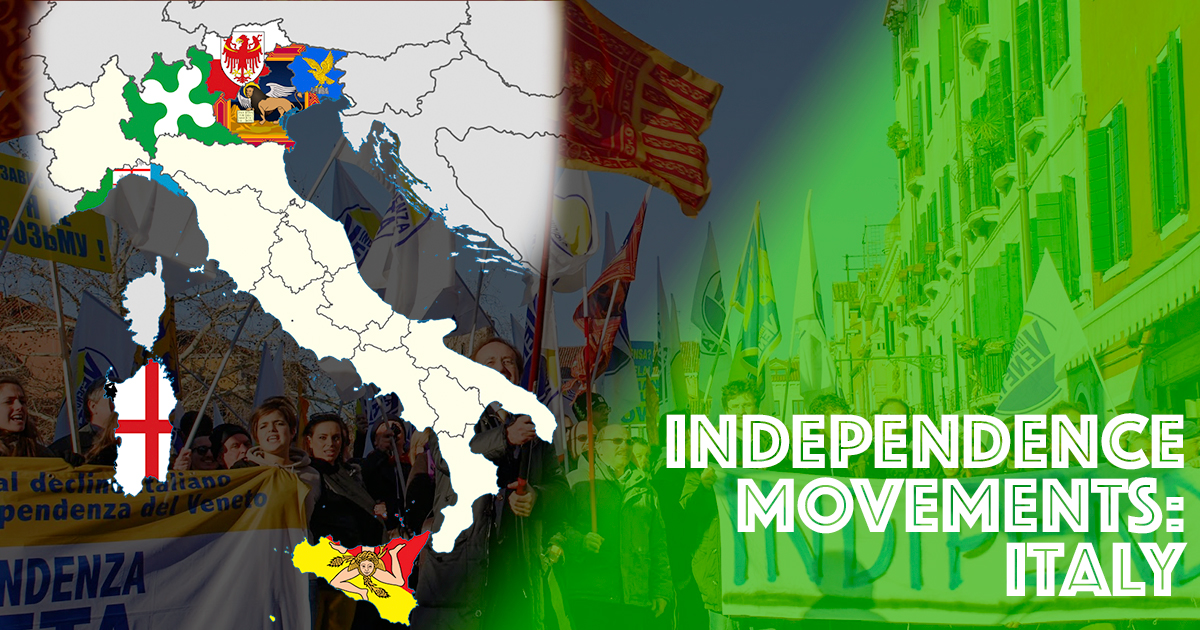 Northern Italy organised a referendum 3 weeks after the one in Catalonia… Even if Italy refuses to compare its situation to that of Spain, we can’t help but associate the two countries with one another when we know that the referendums were held 3 weeks apart.

On October 22, Veneto and Lombardy (Northern Italy) organised a poll questioning the citizens of the two regions about whether they would like more autonomy in the region.

Despite being a country with a glorious past, there has also been some tension in Italy for some time now. It is important to know that Italy is a country that has long been divided into duchies and rival principalities and has only recently become united as we know it today (1861).

If you want to come work or have a holiday in Barcelona but you have a small budget, it's possible! Look at our budget accomodation in Barcelona.We offer apartments of different types, renovated and well furnished in all areas of Barcelona!

No wonder then that some of the regions want to return to a time when they were still in control of their own destiny. This is the case for Veneto and Lombardy for example, two regions in the north of the country where a movement for more autonomy has been established.

But this separation that is increasingly felt between the North and South of the country is also due to the migrations of recent years which are seen negatively in Veneto and Lombardy, while in the tip of the Italian boot, the inhabitants are more hospitable.

History of the Region

Veneto has had a long period of independence. But after around 1000 years of autonomy, it was conquered just like Lombardy by Napoleon Bonaparte in 1797. The two regions, then regrouped to form the Lombard-Venetian Kingdom, are ceded to Austria.

The regions moved from one domination to another. Veneto was thus bequeathed to the Emperor Napoleon III by Austria, who yielded it again. It was not until around 1848-49 that a war against the Austrian Empire began in these very regions. Unfortunately, the war did not change the situation and Veneto and Lombardy still remained under Austrian rule.

The process of unification finally began and ended 17 March 1861 to the proclamation of the Kingdom of Italy. Veneto became part of Italy in 1866 following a referendum in which the people voted in favour of this rapprochement.

After this referendum, the north of Italy became famous for being a agrarian region. This, however, changed rapidly in the 1970s with Venice becoming highly industrialised. This meant that people started to migrate from the South to the North as it became a place with the promise of employment. 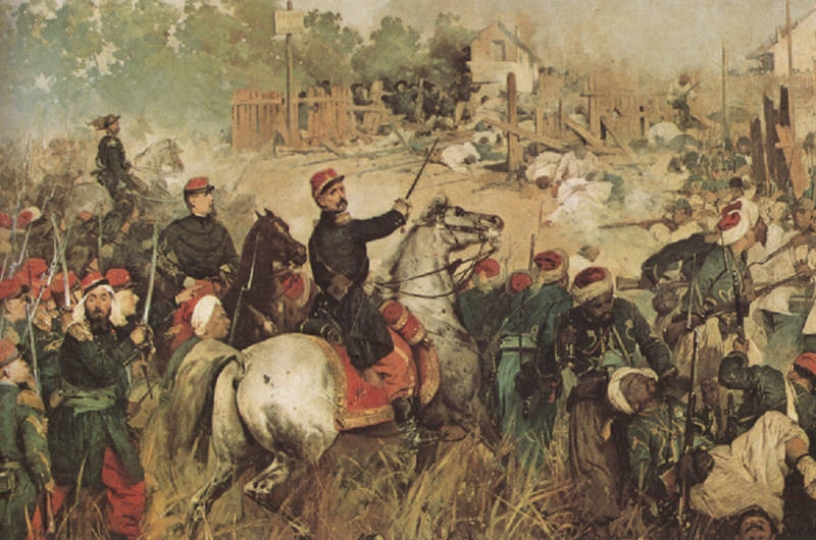 Independence in the Region

Venetian and Lombard nationalism is essentially based on the exemplary nature of these regions on an economic level. Indeed, these are part of the richest regions in Italy. As a result, they contribute to 30% of the country’s GDP.

It is the Northern League, a party often considered as populist or even xenophobic, which is essentially behind these demands for independence. It’s iconic creator, Umberto Bossi, took a risky gamble and has managed to bring together all the northern leagues of Piedmont, Veneto and Lombardy within the same party.

From its creation in 1989, the Northern League is on an upward curve, basing its campaigns on the desire for independence of the northern regions of Italy but also wants to be a great defender for the people against a corrupt political world.

But in 2012, the party faced a major problem: its emblematic leader, as well as several people around him, were under investigation for embezzlement of public funds. The party who fought against corruption, had corruption within it. 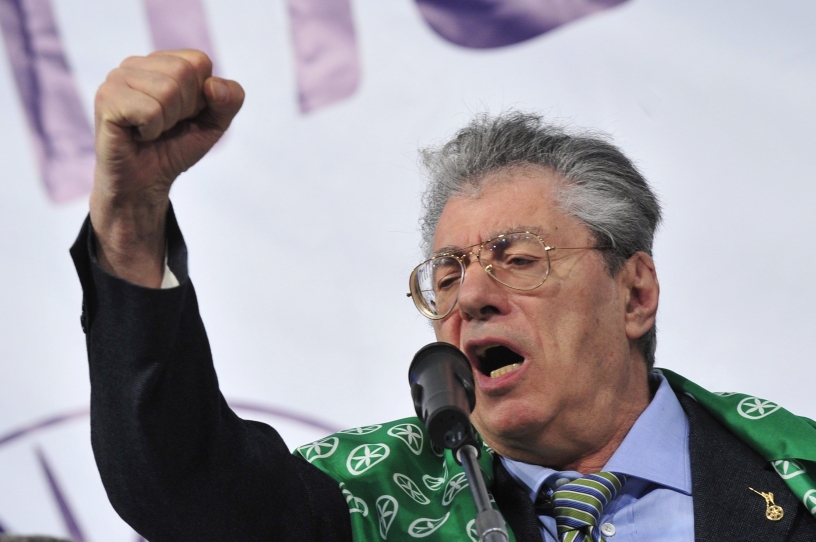 Umberto Bossi, the founder of the Northern League

Following this, the party was redesigned by Matteo Salvini. The independence that the party advocated in its early days was gradually transformed into federalism. The Northern League wants to become a national party and reach a larger electorate than that of Veneto and Lombardy.

It has become a very right-wing party, attacking people of foreign nationality (which has meant that it is now seen as a xenophobic party). The party has gained some success however. In 2015, it gained 13% of the votes in the regional elections, while in the legislative elections in 2013, the party only gained 4% of the votes.

However so far, the nationalisation of the party has not worked as well as the Northern League had hoped for and it is still in the most Northern parts of Italy where the most faithful supporters of the party are. 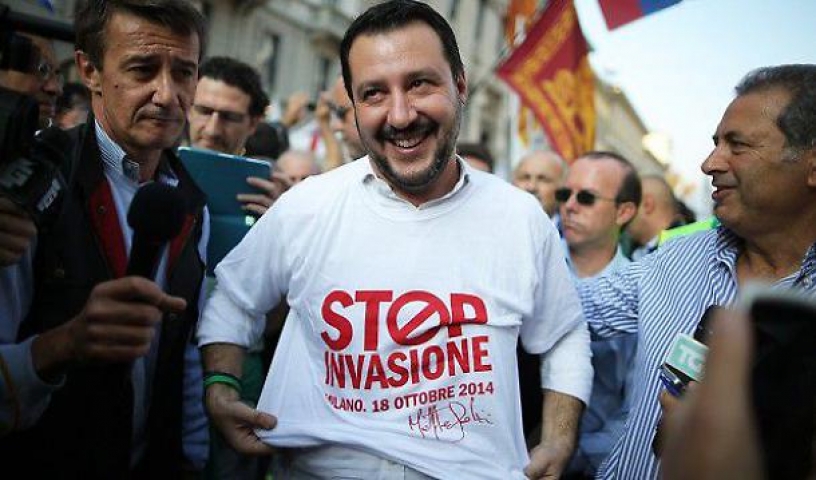 Matteo Salvini, new leader of the Northern League, has made migrants his main topic

To date, Veneto and Lombardy are both run by members of the Northern League, Luca Zaia and Roberto Maroni. Even if the party doesn’t often speak of independence for these regions, it is always in search of greater autonomy.

This led to a referendum in Veneto and Lombardy which was held on 22 October 2017, led by the presidents of these two regions. The question was: “Do you want your region to undertake the necessary institutional initiatives to ask the state for special forms of autonomy under Article 116 of the Constitution?” 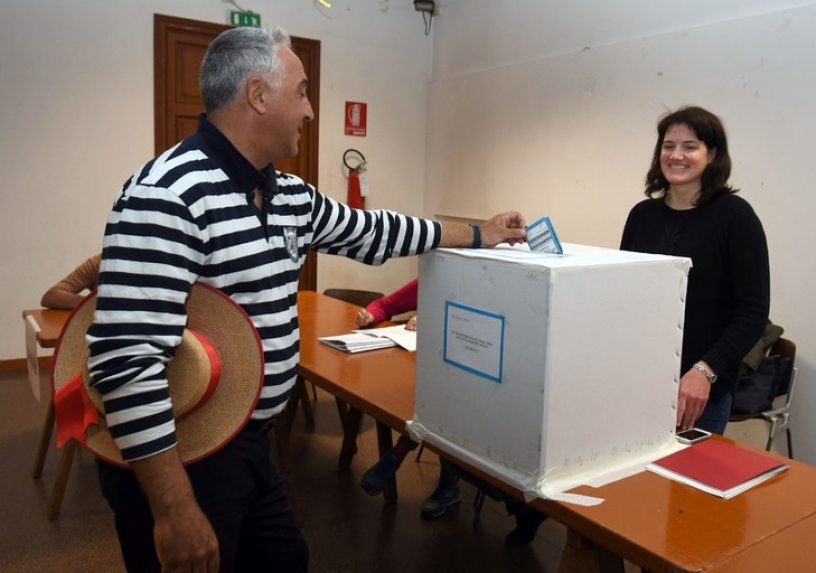 Around 90% of people voted for autonomy. But even if the majority of voters sided with the Northern League (60% of the population in Veneto and 40% in Lombardy), should we expect a similar situation to that of Catalonia?

This is unlikely to happen. Here, we are talking more about autonomy than independence (even if some people would like independence eventually). The presidents of the regions plan to ask for more skills in infrastructure, health and education. They also want powers normally reserved for the state with regard to security and immigration matter which would require a modification of the Constitution and would cause tax issues. At no point did the referendum clearly mention independence.

It is also important to emphasise that all of this (except for security and immigration) is provided for in the Italian constitution. This quest for autonomy does not pose any problem legally speaking, which was not the case in Catalonia for its quest for independence.

Moreover, where Catalonia found itself well isolated in its approach, the Northern League has in turn received the support of the party of Silvio Berlusconi (Forza Italia) and the Five-Star Movement to hold its referendum in Lombardy and in Veneto. Proof that the separatist tendencies of the Northern League have become so weak that the other parties trust him. 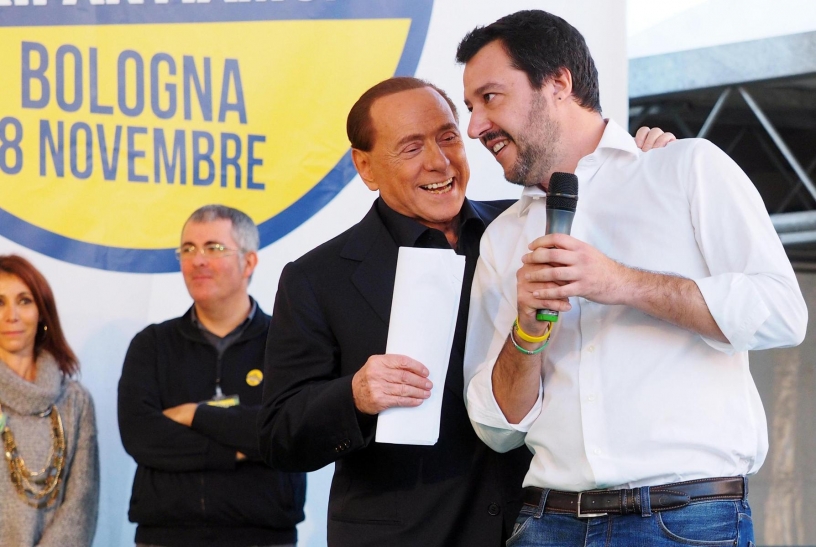 In the polls in 2013, we still note a clear desire for independence in about 56% of the Venetian population. Independentism is increasing due to the rise in immigration to Italy, which is angers the northern regions, who blame the south of the country for its leniency. What will bring the Northern League back to its independent roots?

As we have explained, there is little similarity between the situation in Catalonia (for more on this subject, see the article below) and that in Northern Italy. But given that the polls were a few weeks apart, the rapprochement was quickly made by more than one European journalist. This, however, was clearly feared by Italy. The Foreign Minister said that she “would not recognise” the unilateral declaration of independence made by Catalonia.

Do they support the Madrid government? We’re not sure… there are contrasting opinions even within the Northern League. The Venetian regional president, Luca Zaia, a member of the right-wing party, showed his opposition to the way that Spain treated Catalan separatists.

He denounced the violence of the Spanish police and explained that the country had lost Catalonia from the moment batons were used. He added that it was “the worst part of Spanish history after the Franco period”.

In spite of everything, the Italian autonomists wanted to emphasise the difference in their approach compared to that of the Catalans’, their referendum being recognised by the Italian constitution and their desire for more autonomy rather than independence… for the moment! 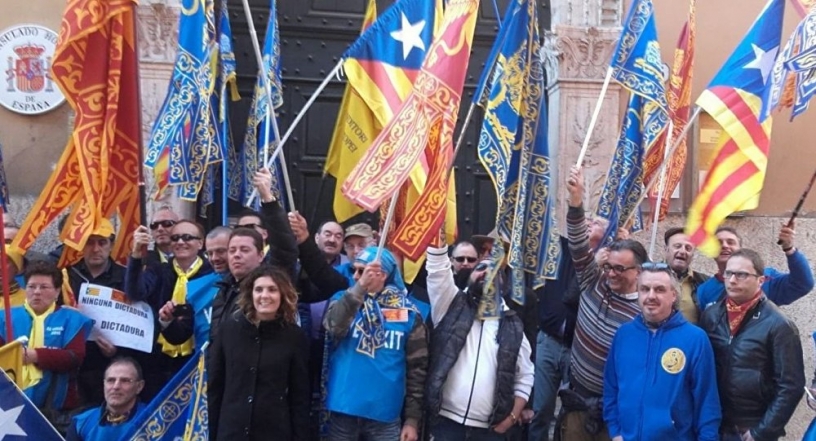