Top activities for everyone in Barcelona 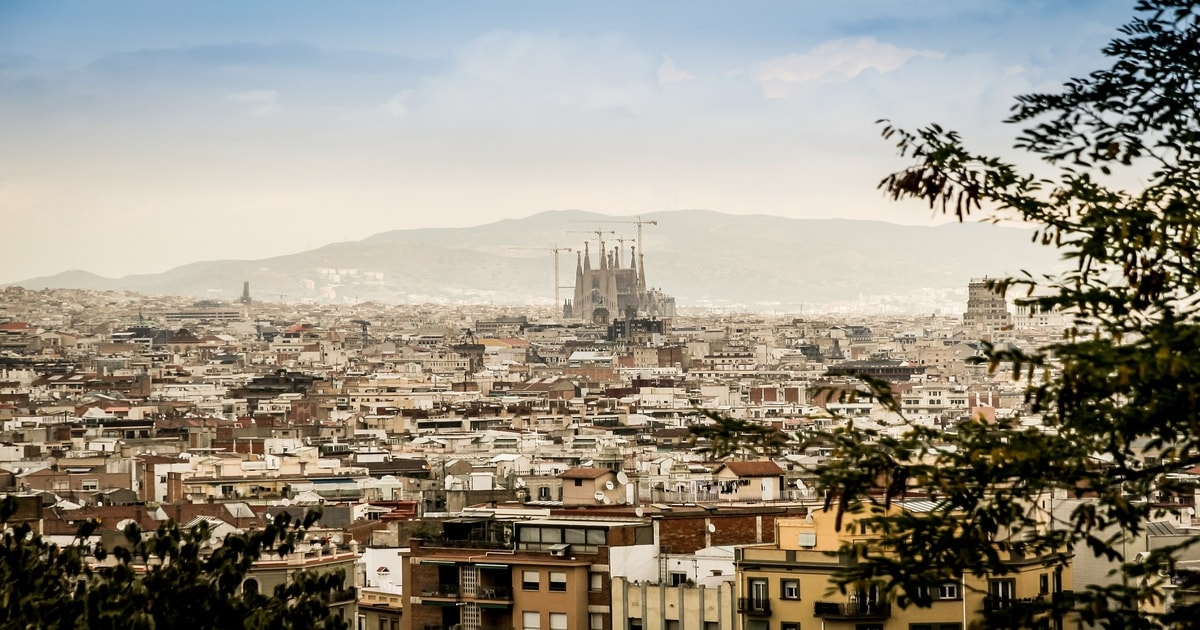 Barcelona is known for its many attractions, such as Las Ramblas and its many bars, restaurants and shops. Today in these mythical places of the city we find mainly tourists and pickpockets ... Wouldn't you like to visit cozy and really worth visiting places of the catalan capital?
Contents []

Barcelona is one of a few must-see cities with its own identity. There’s something to delight everyone in Barcelona. Let's discover some places together.

Gràcia is a neighborhood with a village atmosphere, pedestrian streets, many squares, many restaurants and bars. The Gràcia neighborhood, located in the north of Eixample, was an independent village in Barcelona until the 19th century. It was connected with the city by a painful dirt road, now known as the Paseo de Gracia.

If you come to Barcelona in August or September you should visit a typical festival of Gracia - the most anticipated festival in August in Barcelona. The Gràcia festivities fill the neighborhood with about a thousand activities for all audiences. The streets are decorated in different themes and will host concerts, popular dances, castells, giants, correfocs, bastoners, and other festive events. This traditional festival is more than two centuries old.

If you want to get a maximum of your trip, check out a web-page of our friends dealchecker.co.uk to find the best holiday deals all over the world. The are travel nerds dedicated to help holidaymakers find a great deal on their next getaway! The service provides users with a variety of search tools that allows to compare prices between a huge amount of travel companies.

Badalona is the third most populous city in Catalonia and located 10km from the center of Barcelona. You can get there in metro and bus. One of the most representative points of Badalona a promenade located next to the beach "Pont del Petroli". The name of the beach is due to an old oil pier that goes 250 meters into the sea, at the end of the pier there is a mariner's card that allow to find the prevailing and dominant winds. In the night there are some light so you can spend a romantic evening in the nearest restaurant.

In the western Les Corts neighbourhood is the 99,000-seater stadium that has been the home ground of FC Barcelona since 1957. It’s one of Europe’s football cathedrals and even if you have no affinity for the team you have to visit Camp Nou to appreciate the dizzying scale of the arena. And if you are a fan you’ll be in heaven, touring the stadium and browsing the memorabilia of one of the world’s most prestigious teams at the museum.

The Magic Fountain of Montjuïc offers the traditional choreographies of light, color, water and music. The fountain has about 7,000 million possible combinations of water and light thanks to the possibility of combining the hydraulic and lighting elements. The Magic Fountain of Montjuïc, as well as the set of ornamental fountains of the Avenida de la Reina Maria Cristina, are a hydrological work of Carles Buïgas built in 1929 during the Universal Exhibition, which currently receives about 2.5 million visitors a year. Do not forget to check the schedule because it varies on the season.

Palau de la Música Catalana is the only concert hall declared as World Heritage by UNESCO. It was built by the architect Domènech i Montaner as the headquarters of the Orfeón Catalán. It is a pearl of the architectural and musical heritage of Barcelona. The Palace of Catalan Music, declared a National Monument in 1971, is an impressive building that not only represents a striking exterior decorated with curious architectural elements, but also has an amazing interior with a magnificent concert hall. The concert hall of the palace presents excellent acoustics, which is why many renowned artists have performed in their facilities and have fallen in love with them.